Jumping up and down in his living room in front of his big screen TV, obviously thinking “Hey! I know all about this underwater stuff!” he came to a realization;

“Over the last few weeks I’ve watched, as we all have, with growing horror and heartache, watching what’s happening in the Gulf and thinking those morons
don’t know what they’re doing,” Cameron said at the D: All Things Digital conference sponsored by The Wall Street Journal near Los Angeles. [My emphasis all]

So, having shot underwater movies with remote cameras, he’s met a few people;

“Wait a minute, I know a lot of smart people in deep submergence,” Cameron said he thought as the Gulf crisis deepened. “Why don’t I just get all these people that I know together for a brainstorming session?”

So Cameron had a get-together with a lot of folks savvy in deep-sea robotics last Tuesday at EPA HQ (seems nobody from that agency was in attendance, however), Cameron bubbled “We’re writing it all up and putting it in reports to various agencies,” no doubt excited at being able to “help” head off the oil spill disaster.

Unfortunately for Cameron, Obama doesn’t seem to care that he wants to “help”, and BP decided they really didn’t need James Cameron;

Cameron said he has not been in touch with anyone from the White House, and that earlier proffers of assistance he had made to BP were rebuffed.

“They could not have been more gracious but they basically said, ‘We’ve got this,'” he said.

At this point I had to ask; what the heck is this Cameron guy even going to be able to do, besides get in the way.

Turns out, he wanted to get in the way;

Cameron said one reason he hoped his offer of access to private film-equipped deep-water vehicles would be taken up was to more accurately convey what was happening under water.

“The government really needs to have its own independent ability to go down there and image the site, survey the site and do its own investigation and monitor it,” Cameron said. “Because if you’re not monitoring it independently, you’re asking the perpetrator to give you the video of the crime scene.”

Oh, so James Cameron’s idea of “help” for the oil people with their hands full on a spill disaster site with tossing seas, boats and ships coming and going, and rigs working, was to set up cameras of his own in the middle of all that activity?

He wanted to make a friggin movie??

Since James Cameron is such a smart guy, why doesn’t he do this; since he already seems to have the script and a list of “bad guys” in his head, do a CG movie depicting what he thinks is going on under the waves. Nobody on the left or in the LSM seems to care about the truth anyway. Besides, he can stick with his “ten years between epics” schedule, and stay out of the way of working folks who are actually
working to do some good by trying to “stop the damn leak“. 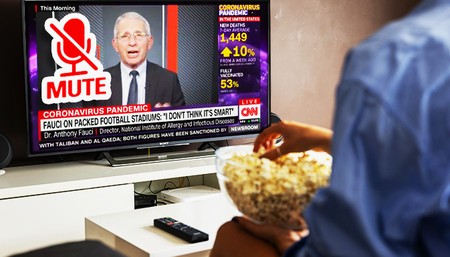 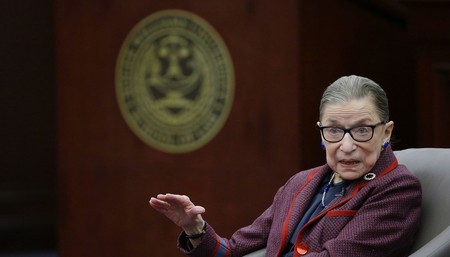 Milley Details Nancy Pelosi's Attempt to Take Over the Chain-of-Command
Townhall
NYT analysis: Trump supporters dying off by refusing to take the vaccine in a country where elections are decided by razor-thin margins
Twitchy
Pelosi Slips When She Talks About Whose Agenda 'Build Back Better' Is
Redstate
The Collapse of Biden's World
PJ Media