I’ve always been fascinated with the kind of elitist Republicans in DC like Lindsey Graham and John McCain as examples. People typically call them “RINOs”, but there’s a subtle difference between those guys and actual RINOs. A Republican in name only is anybody who says one thing and does another. You could identify Bob Corker and/or Lamar Alexander as such (both of Tennessee). You could call Boehner that as well. But a Rockefeller leftist is of a slightly different breed. These guys are pretty much working with the other side almost always which is why I put McCain and Graham in this category. They’re against defunding Obamacare and they’re for the NSA looking up your emails and listening to your phone calls. I also like to call Chris Christie this as well. This breed is pretty much what Lincoln Chafee, Charlie Crist and Jim Jeffords were before they switched Democrat. So there’s a subtle difference here. Basically someone like Boehner while I don’t have a lot of trust for him, at least attempts to do something right when pushed hard enough by the Tea Party. A Rockefeller leftist is someone who shouldn’t even be a Republican at all like the examples I cited.

Michael Bloomberg I feel also was this for the time he was a Republican (don’t understand why he didn’t switch Democrat already since that’s what he up until he first ran for mayor). Not saying RINOs are to be trusted anymore than Rockefeller leftists, just that they’re to be distrusted the least. If Lindsey Graham and John McCain were to go ahead switch parties I think it’d do the Republican party some good in general principle (though that would shrink what they currently hold). I think those two traitors would be considerably comfortable being under the thumb of Dirty Harry considering what they called Rand Paul, Ted Cruz and Justin Amash after the filibuster back in March. This is just merely for curiosity’s sake since I’ve been interested in this subject for some time. Let me know in the comments below what ya’ll think. 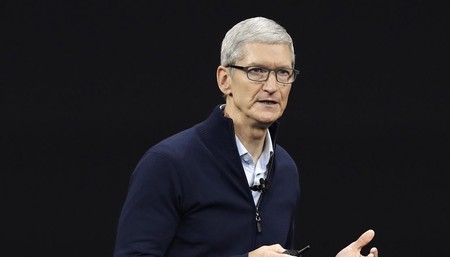 McConnell: By the Way, House Democrats Have Chosen a Conspiratorial Election Denier As Their New Leader
Townhall
Maxine Waters' message to Sam Bankman-Fried confirms that 'the bribes are right out in the open' now
Twitchy
Biden Messes up Badly, Makes Embarrassing Gaffes With Macron
Redstate
The Morning Briefing: CNN Continues Overhaul but How Far Will It Go?
PJ Media