NFL players should protest pink ribbons to end social injustice, not the flag For those of you still watching NFL football now that the league and its owners have fully embraced Black Lives Matter and their load of lies by encouraging fake protests by rich narcissists to fix a non-existent problem, get ready for the annual “pinkfest” known as Breast Cancer Awareness Month. BCA Month is held every October and is nothing more than a grand marketing scheme designed to sucker female fans into watching football games, not to find a cure for cancer.

While this pitiful sum of money is earmarked for ACS, one of the beneficiaries of the NFL’s pinkfest is the Susan G. Komen Foundation. The Komen foundation receives income from the auction of pink cleats, gloves, wristbands, etc. worn by players, and they cash in on special fundraising events held by the individual teams who are free to affiliate with Komen directly under league rules.

If you’re pro-life, you know that Planned Parenthood was caught on video selling the body parts harvested from the remains of murdered unborn babies, but did you also know that Komen provides grants and other donations to these butchers? Although, Komen claims their donations pay for services other than abortion—just like Congress—money is fungible, which means Komen’s donations free up funds in other areas to provide abortions.

Since the NFL has decided it will respect a player’s right to protest on the field, I’m challenging pro-life players to refuse to wear pink and to have nothing to do with Breast Cancer Awareness Month as a protest in defense of life. Players should refuse to appear in the media, on the field, or anywhere the pink ribbon is displayed.

I particularly want to challenge black players to participate in the protest because Planned Parenthood was founded by Margaret Sanger, and it was her goal to “infiltrate the black community by presenting birth control as a health option for women to kill off the black race (and) limiting the growth of the population by abortion and sterilization.” When you consider that over 80 percent of surgical abortion mills are located in the inner city and minority neighborhoods and that 17 million black babies have been murdered by abortion since 1973, this is clearly a real social injustice issue. 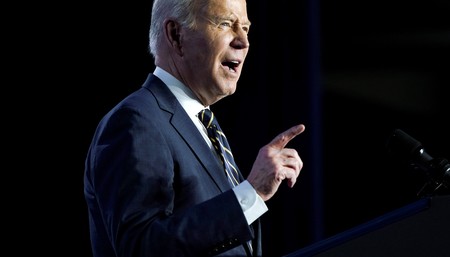