I admit to being a little late to the Cedra Crenshaw party. But here’s a lady who gets it.

Cedra is simply one mom who has had enough of the waste, corruption and mismanagement in Springfield. She is one mom versus the machine, a machine that has decimated Illinois with deficit spending, job killing taxes and fees, onerous regulations, and a culture of corruption that has made Illinois a national disgrace.

Social conservatives, never fear. Cedra is pro-life and says the right to keep and bear arms is an individual one. 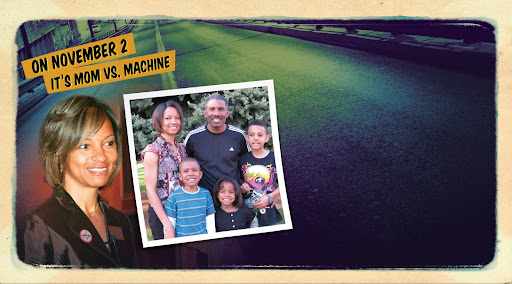 Cedra is a mom whose instincts to protect her children have kicked into high gear.

She’s Tea Party activist and conservative Precinct Committeeman running to defeat big-taxer machine politician Al Wilhelmi in the Illinois 43rd Senate District. That machine tried to use a … creative interpretation of Illinois election law to get her name removed from the ballot after she’d won the primary.

Here’s a poster she’s putting out for Holloween: 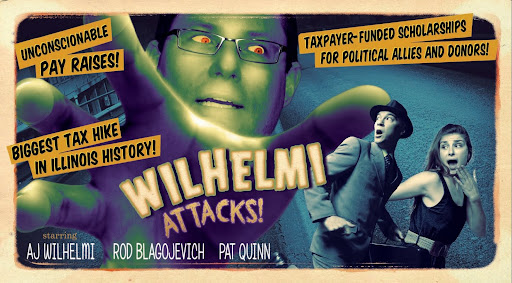 Video of Cedra speaking to the Will County Tea Party Alliance (courtesy Breitbart) below the fold.

Biden Reminds Gun Owners the Government Has Nuclear Weapons
Townhall
Kurt Schlichter gives journalists some questions to ask the president after his comments about needing F-15s and nukes to fight the government
Twitchy
Biden Threatens to Nuke Americans but Manages to Blow Up a Big Democrat Narrative Instead
Redstate
BOO HOO: Texas Teacher Loses Her Mind Because She Can't Teach CRT Anymore
PJ Media