How do you think the spin is going to go when the LSM’s (Lame Stream Media) ‘Chosen One’ sails off to Valhalla, or wherever it is they farm out old worn-out commie ideologues? It occurred to me that the one group that could not find a depth of moral or professional depravity too low to plumb, in order to further the myth that is Barack Hussein Obama, just may have been in large part responsible for what could be a historic landslide repudiation of everything Barry Hussein and his DeMarxists stand for. The LSM created a myth in their own fevered mind. 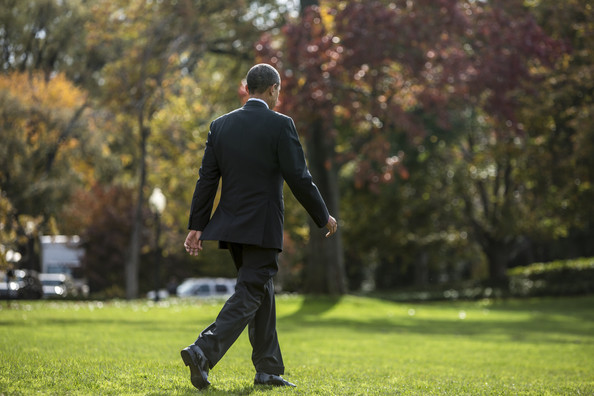 Whoever the ‘they’ are that nurtured and shielded the nascent Barack Hussein Obama on his meteoric rise to Marxist prominence, which included the sequestration of all of MaoBama’s personal records from his questionable birth records, right through to his relatively meteoric rise from the streets of Chicago as a lowly ‘community organizer’ and shyster for the thankfully now discredited ACORN organisation are, in my opinion, the same ones who have directed the media’s fabrication of a Barack Hussein Obama who does not now, nor ever did, exist.

Obama’s ‘handlers’, whether George Soros, or some shadowy group including radical Islamists, which is something I strongly believe to be true, have put effort and money into the creation of the mythical MaoBama that is mind bending. Keeping in mind that it never takes much to set the dogs of the leftist press baying at the moon for one manufactured reason or another. I’ve never seen anything to compare to the absolute hysterical pitch that the LSM has gone through to shelter MaoBama from his own idiocy. I don’t think our Barry Hussein ever had a thought that didn’t come from Marx, Engels or “Rules For Radicals”… much less an original one.

Most of us learn very early in childhood that lying doesn’t pay and that if persisted upon, brings very negative results. There are some people who become very good at it, however, and make it a way of life. Ignoring the more obvious negative aspects of such behavior becomes second nature to these people. They are what are known as sociopathic liars. Usually glib and superficially charming, they are perforce constantly reinventing themselves to accommodate the story lines that they have created. The Lame Stream Media, et al, never loathe to bend the truth to suit their leftist agenda, have had to go to heretofore unheard of extremes in order to sustain the myth which is Barack Hussein Obama.

This is truly a man in an empty suit. I wrote some time ago that the problem Obama has is that there is no ‘there’ there. He’s a hard left ideologue with delusions of grandeur. The annals of history describe such people… unstable, volatile and extremely dangerous.

It could be fairly argued that the LSM is responsible for Barack Hussein’s fall from grace. They aided and abetted the creation of the fantasy world in which Obama and his DeMarxists reside. It’s the collapse of that house of cards that we are witnessing now. In any sane world Obama should be facing a political defeat of epic proportions. He is far more dangerous with defeat looming over him than at any time before. His party has no scruples whatever… ditto the slavering, pandering, ideologues of the Lame Stream Press.

There are a bare eight days until the 2012 Presidential elections…that’s eight days for us, you and I, to double down and intensify our efforts to ensure that Barack Hussein Obama’s political demise is indeed historic!