Did Hillary Clinton Use a Racist Theme In Her DNC Speech?

This was probably totally unintentional, but there have been doubts about the Clintons. I DO NOT say that the Clintons, or that Hillary herself, are/is racist, but to use the following line in her DNC speech when everyone is scrutinizing whether she will support Obama, and everyone is scrutinizing her phraseology in doing so, is, at minimum, a severe lapse in judgment:

“And along the way, America lost two great Democratic champions who would have been here with us tonight. One of our finest young leaders, Arkansas Democratic Chair Bill Gwatney, who believed with all his heart — (applause) — that America and the South should be Democratic from top to bottom.”

Allow me to remind everyone of the South when it was Democratic from top to bottom (very abridged): 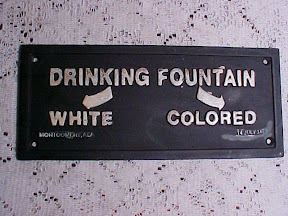 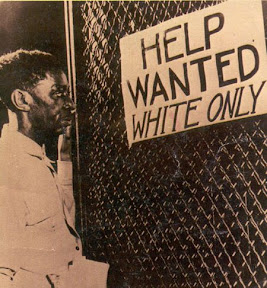 In context, Hillary seems to have merely been referring to the Democrats’ desires to make electoral inroads in what has become a solidly Republican South in recent years. It is completely understandable, on such a basis, that she may not have been alluding to Jim Crow laws at all, especially given that she herself tried to make a state like Arkansas more blue for the politics of it. However, she really should have thought about this, considering that the Democratic nominee for President will be the first major party black nominee; to me, her statements are absolutely glaring.