What is it about S.C. RINOs?  In 2009, the (soon-to-be “primaried”) S.C. congressman Bob Inglis voted to censure fellow South Carolinian Joe Wilson for yelling “you lie” at Obama.  And now we have Lindsey Graham calling his colleague, Jim Demint, a “loser” and suggesting he is selfish for helping conservative candidates.

Well Murkowski, Crist, Scozzafava, Raggio (ad nauseum) have proven that when it comes to RINOs, it’s all about themselves.  If you want to know the likely motivator behind Lindsey’s resentment, look no further than a Rasmussen poll taken in late 2009, a poll that most of us have forgotten about, but a poll that I can guarantee you Lindsey remembers as if it were yesterday.  Of all SC Republicans, Demint has an 18% advantage over Graham, when it comes to whom they feel the GOP should pattern itself after.  AMONG ALL VOTERS (yes, this includes the DEMs), 6% more think Republicans should be more like Demint than Graham.

One small poll for Man.  One giant wound for selfish RINO.

He Did It: Ron DeSantis Opens Florida's Board of Education Meeting, and Critical Race Theory Gets Banned
Alex Parker 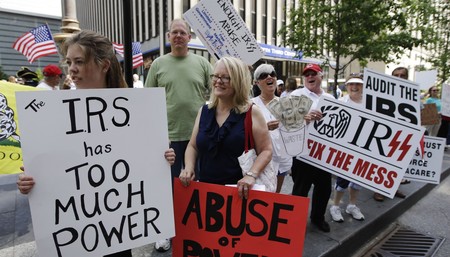 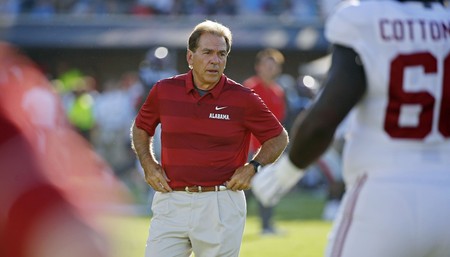