Finding Racism in Just About Everything

Joan Walsh’ recent comments regarding the Sarah Palin/Dr. Laura story reminded me of some other recent crazy talk.  The Editor-in-Chief of Salon went off on Glenn Beck for comparing the Obama administration to The Planet of the Apes.  Walsh, in her infinite wisdom, spotted something that nobody with cognitive reasoning skills could see, the racist message behind Beck’s comparison.

“Nope. No racism there. Beck didn’t mean anything by the reference to “apes.” Don’t be oversensitive. How could Glenn Beck know that you can find “Planet of the Apes: A four year Obama survival guide” on the white supremacist site Stormfront.org? Or countless Google images and blog posts comparing Michelle Obama to the character “Dr. Zira”? Or the fact that, frankly, you can’t swing a cat on the Internet without coming across some comparison of Obama’s political rise to the apes’ ascendance in, yes, “Planet of the Apes” (but some of them are careful to state upfront that race has nothing to do with the comparison!)”

Of course, deriving racist accusations from mundane run-of-the-mill comments is a staple of the left.  Anyone recall the NAACP demanding that Hallmark pull a space-themed graduation card from store shelves, because the audio portion mentioned such spacey things as Saturn, the solar system, and *gasp* black holes.  Problem being, some member of the Los Angeles branch of the NAACP decided that despite an overall solar system theme for the card, the phrase ‘black hole’ was actually ‘black whore’.

At least that was a misunderstanding in that some people thought they heard something different.  Delving into the ridiculous was a Dallas county official who demanded an apology from his colleague because he dared to call the central collections office a ‘black hole’.  Think that’s absurd?  That same official also took umbrage with the terms ‘devil’s food cake’ and ‘black sheep’.  Also racist, he said.

Which had me thinking.  Since actual racists from the New Black Panther Party are willing to use such friendly banter as: 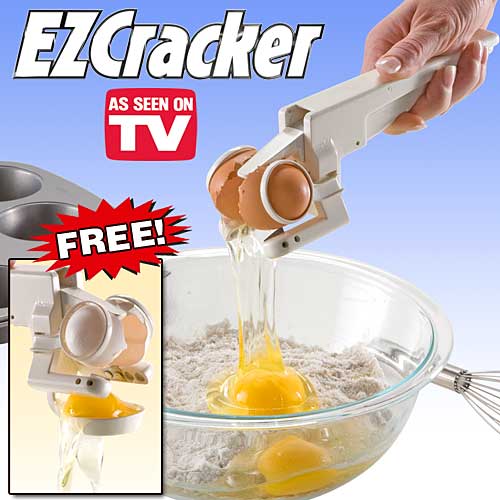 I might be a cracker, but I damn sure ain’t easy.

This was cross-posted at The Mental Recession