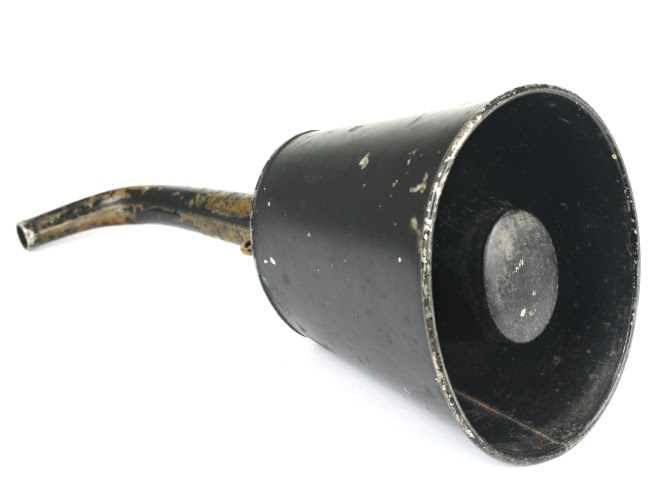 It’s no secret that a significant portion of the GOP base has reservations about Mitt Romney’s commitment to the conservative principles he has espoused throughout the battle for the party’s nomination. Considering that he likely has the nomination sewn up, you would think that a gathering of GOP delegates, RNC members, and state GOP chairmen would present the perfect opportunity for Mitt to win over some of the skeptics.

Attendees were given the opportunity to meet Romney in private on one condition. They had to sign a “loyalty pledge” first, promising to support him at the RNC convention. This is another prime example of the Romney campaign’s “tin ear” that Erick Erickson wrote about.

Members of the Republican National Committee gathering in Arizona were invited to meet with Mitt Romney in private Friday and have their pictures taken with the presumptive GOP nominee, but there was a price of admission: loyalty.

RNC members and state GOP chairmen were welcomed into the private reception only after signing a form pledging to support Romney as a delegate to the national convention in Tampa…..

Not surprisingly, this didn’t sit well with many of the attendees.

….Not everyone was allowed to join in the fun.

All three members of Iowa’s conservative RNC delegation – party chairman A.J. Spiker and committee members Steve Scheffler and Kim Lehman – attempted to enter the reception but were rebuffed after refusing to sign the delegate pledge.

The dispute became heated in the hallway outside, with the Iowans demanding to know why they had to sign a form to get their picture taken with the former Massachusetts governor…..

This is yet more evidence that he will take conservatives for granted even more than he already has, unless we make him earn our votes.

Joe Did That: China to Build Military Base on Border With Afghanistan
Mike Miller