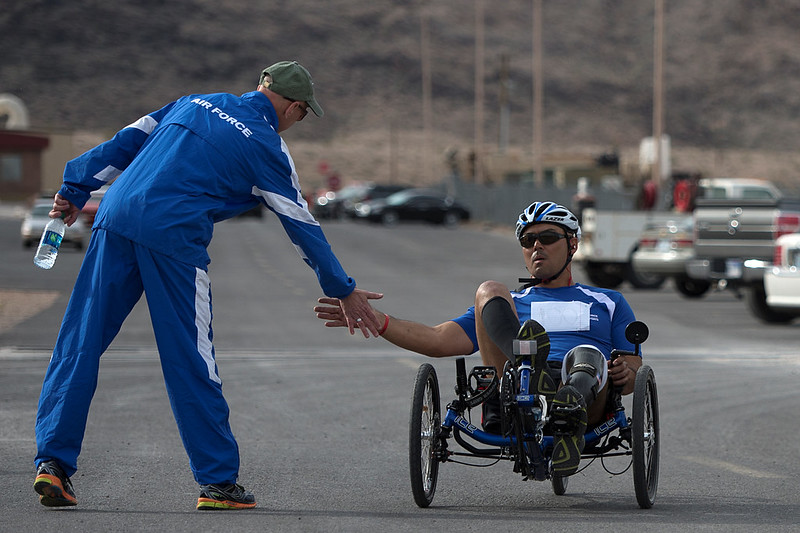 Having read revealing critiques of the real world of philanthropic fundraising and the public accountability or lack thereof of charitable organizations, I tend to take the time and effort to research the charity I’m considering donating to.

This goes back to the days when the United Way would invade the office I worked in and do their dog and pony show about all the community works they functioned as benefactors for. I made my objections public among my colleagues, noting that such solicitations in a work environment were ethically improper.

Furthermore I pointed out that the United Way had gained an unfavorable reputation as an organization that spent an absurd amount of money on overhead, staff, expenses unrelated to charity, administrative waste – and fat executive compensation. In fact, no more than .51 cents of every dollar solicited goes to the actual charities it sponsors. This is a widespread public perception.

A few days ago, I reviewed a report from one of my colleagues on social media, having to do with a well known fund that is billed as providing crucial assistance to veterans seriously injured in our post Vietnam era conflicts in Iraq, Afghanistan and elsewhere – the ‘Wounded Warrior Project’ (WWP). Helping veterans and animal welfare groups are two of the missions that are closest to my heart.

When I heard that the Wounded Warrior Project was mishandling contributions, I knew this was something I needed to investigate further and if appropriate, expose. Unfortunately too many of the narratives that catch fire among our own conservative alternative media and blogosphere are not vetted for accuracy.

This is one of them.

The reports about WWP, were being publicized by Veterans Today columnist Gordon ‘Alex’ Graham from information obtained from an associate Dean Graham, no relation, of Help Indiana Vets.

Apparently the material that circulated via emails to and then were re-posted by some prominent conservative bloggers and private Military oriented websites, was found to be inaccurate to a significant degree by a Federal Court in the Northern District of Indiana in June of this year.

As part of the agreement accepted by the Judge, in limiting monetary damages to the Plaintiff, Wounded Warrior Project, Inc., Mr. Graham voluntarily submitted the following apology to WWP, which is found in the Consent Judgment and Permanent Injunction:

Wounded Warrior Project addresses the false claims in circulation on its website, where one can find open access to all the independently audited financial statements, IRS 501c3 filings and annual reports.

Among the points it rebuts includes Graham’s statistic of $115,199,467 in overhead expenses which is false and proven so by the actual 2012 IRS Form 990. WWP also states that:

“The information claims that only 3.5% of WWP’s income is being expended to directly help service members. This is patently false, which is readily verifiable. The email author uses the amount of funds WWP grants to other organizations as the basis for this falsehood, suggesting those grants represent the totality of our programs. The truth is that WWP directly operates over 19 programs and services to support warriors and their families. The vast majority of our program expenditures constitute those internally operated programs.”

There still may some details that could be cause for reflection regarding Wounded Warrior Project. Those would be the executive compensation listed on the IRS 990 form:

WWP claims that “compensation for executive staff at WWP is set following IRS rules and is based on comparison data derived from industry-wide surveys and review of IRS 990s of other nonprofits who are of like size and scope. Salaries are consistent with industry standards and, rather than being excessive, have often fallen at the lower end of compensation paid at comparable organizations.”

Be that as it may, the executive salaries shown above might not conform with what you imagine would be proper for a charitable group dedicated to assisting wounded veterans. I think the question of whether the Wounded Warrior Project is worthy of your charitable dollars is a determination you need to come to based on your own criteria and qualifications.

The Wounded Warrior Project requested, not demanded, that sites like Veterans Today and Burt Prelutsky remove the material that Mr. Graham himself, disavowed. One can only speculate why they have not.

My neighbor, a retired Marine Security Officer recommends contacting local military bases in your area and checking to see which organizations they work with directly.

The overall message I would submit regarding this and any type of charity, foundation or ‘non-profit’, is to not form conclusions based either on promotional material disseminated by the charity itself or by hearsay from critics. There are third party resources easily found on the internet. Consumer Reports has some helpful information on these, here.

Gross inaccuracies when writing about any subject with strong currency in the conservative media, is not helpful in the overall cause of establishing credibility with those we wish to convert to our worldview. It certainly is troublesome when we re-circulate information that is patently false and consequentially, we are brought to task by fact checking sources.

As conservative journalists and commentators, we need to win the war of integrity and reliability with political independents. If not, our most important narratives will be discarded. This means certifying and verifying not only the information, but the sources.