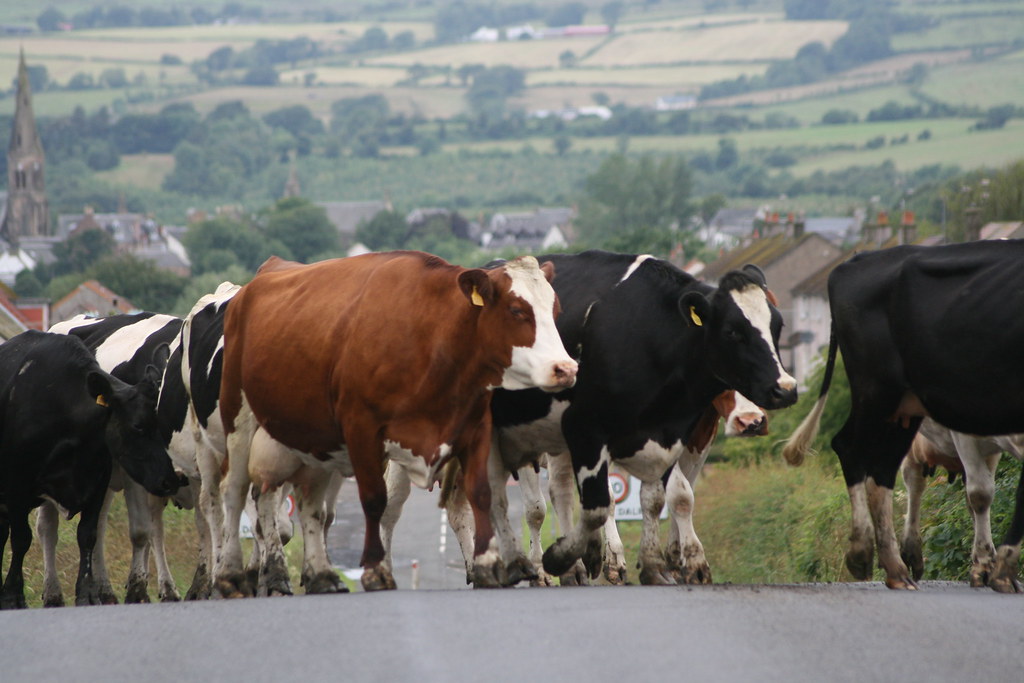 A consistent tactic in attempting to change the dynamic in Congress on immigration reform, is the attempt to frame amnesty as a mainstream point of view.

In media interviews on immigration reform, politicians, academics, think tank policy wonks, racial identity politics and open border advocacy groups, rely on the passivity of the individual conducting the interview to propose the laziest, not to mention devoid of substance, argument supporting Obama’s actions and immigration ‘reform’. Which is that the American public wants amnesty and that polls indicate such.

So then, out will come an un-vetted opinion survey purporting to show that some decided plurality of poll respondents favor a ‘path to citizenship’. A good example of this is Mara Liasson, on NPR’s Morning Edition, on November 21st, claiming that “most Americans support the substance of what the President plans to do, but there is less support for the way he did it.”

Ms. Liasson later that day, referred to a poll that she claimed indicated that 67 percent of the public supports a path to citizenship for individuals in this country illegally. Interestingly, on neither occasion did she cite the poll she referred to.

On another program, host Warren Olney on ‘To The Point’, actually had the pluck to ask Kamal Essaheb, of the National Immigration Law Center specifically what poll he was referring to. The guest, an open borders advocate, was at a loss and unable to cite the poll. Essaheb, a native of Morocco, it turns out, is also a beneficiary of the DACA executive order Obama implemented. If the substance of his amateurish insights are any indication, the U.S. would certainly not suffer a brain drain if Essaheb were repatriated to Morocco.

Why do they frame the argument around opinion polls? It is to attempt to capture the ‘herd mentality’ effect. People don’t want to feel that their opinion is outside of the mainstream. If individuals can be persuaded that the majority of Americans share the same attitude on any particular question, they want to be on the ins with groupthink, no matter how devoid of common sense or ethics it might be.

So what are the polls actually saying? Representative of the mainstream of surveyed opinion, a Rasmussen Reports national survey finds that:

62% of Likely U.S. Voters oppose the president granting amnesty to millions of illegal immigrants without the approval of Congress. Just 26% are in favor of Obama’s plan, while 12% are undecided.

Only 24% think the president has the legal authority to grant amnesty to illegal immigrants without the approval of Congress. Fifty-seven percent (57%) believe the president’s actions are illegal. Eighteen percent (18%) are undecided.

55% of voters think Congress should challenge that action in court. Thirty percent (30%) disagree, while 14% are undecided.

NBC/WSJ found that only 38 percent of the public are happy with the president’s planned immigration order, while a full 48 percent disapprove. 11 percent of Republicans approve of the move and 37 percent of self-described independents agree. Shockingly, only 63 percent of Democrats in that survey expressed support for an executive order.

The poll also found that immigration reform via executive order is not especially popular with even Hispanic voters. Just 43 percent of Hispanics polled support an executive action creating legal status for millions of illegal immigrants while 37 percent disapprove.

As far as amnesty for illegals is concerned, apart from the issue of whether the president can issue a non-deportation order, Americans are consistently against it. Some surveys however, conducted by the polling arms of the corporate media, have produced results that suggest Americans favor a path to citizenship for illegals.

A couple of problems are related to this. One, is that a large segment of the news consuming public clearly understand the implications of ‘amnesty’, but have a vague or false notion of what the euphemism ‘path to citizenship’ means.

The term is often ill defined. A path to citizenship could very well mean to the respondent that the individual returns to their native country and begins the citizenship process there – in other words, gets in line behind those who have engaged in the process legally.

Another problem is in the wording of some of the polls. Generically, they read in this manner. “Would you support a path to citizenship for undocumented immigrants, if they are required to submit to a background check, pay a fine, learn English, get in the back of the line and pay any back taxes they owe?”

The question is fashioned this way, based on focus group testing that revealed that certain phrases and propositions framed the matter in more favorable ways than others. “Amnesty” is avoided because it is blunt and cuts to the heart of the issue. It puts the awarding of legal status to people who have violated immigration law in very blunt psychological and political terms.

People resent having to be subject to the law, while others for political purposes are excused from consequences.

On the other hand, it was found that the illusion of penalizing the law breaker by requiring them to “get right with the law”, has an appealing ring to it. The practical aspect of this pulls the rug out from under such sophistry.

Based on past experiences with such pretexts for excusing transgression of immigration law, there are at least 4 out of 5 things that will never happen in the pathway to citizenship scenario outlined by Senate Republicans, Democrats and the White House.

The minute a ‘Comprehensive Immigration Reform’ bill passed Congress, the requirement for learning English, paying a fine, getting to the back of the line and paying back taxes, would be administratively nullified. Why? For one, the vast majority of illegal aliens would not owe a penny in ‘back taxes’, due to the income bracket and the filing status they would fall under.

In fact, what would actually happen would be that they would immediately be eligible for the ‘Earned Income Tax Credit’ and the ‘Child Tax Credit’ and the IRS would be obligated to pay them a refund. As a matter of fact, the Treasury Department’s Inspector General determined that $4.2 billion was paid in 2010, up from less than $1 billion in 2005.

The requirement to learn English would be revisited in Congress or administratively as an insurmountable burden to the immigrant and a violation of the virtues of multi-culturalism and be discarded.

Fines would also be decried as inequitable and injurious as would the purely symbolic concept of “going to the back of the line”. As the Obama administration has a dismal record of deporting rapists, murderers, drunk drivers, identity frauds and other felons, it’s fair to wonder how vigorous the ‘background check’ system would be, especially when the system of processing legal immigrants is so overburdened.

The most important point of rebuttal to the fictitious majority opinion appeal, is the election that just took place earlier this month. Senate and Congressional candidates that rejected amnesty on the one hand and pledged an effort to effectively secure the borders, won their races.

People who actually went to the trouble of casting a ballot, repudiated the ‘path to citizenship’ fairy tale. Voting is the most accurate measure of the temperature of American opinion, not ginned up politically positioned media push polls.