In Washington County, PA, there’s a town with a distinctive name: Eighty-Four. This town’s probably best known for its namesake lumber company. 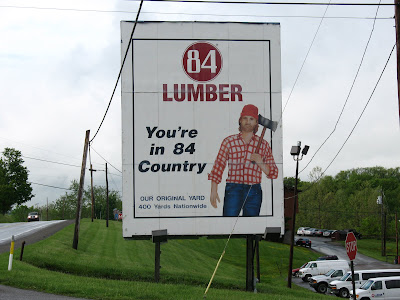 This morning, though, Eighty-Four has gotten attention as the home of Tim Burns, probably the next congressman for the 12th district. Burns went to Wylandville Elementary School a few hours ago to cast his vote in today’s primary and special election, accompanied by his sons and a gaggle of cheerful volunteers. 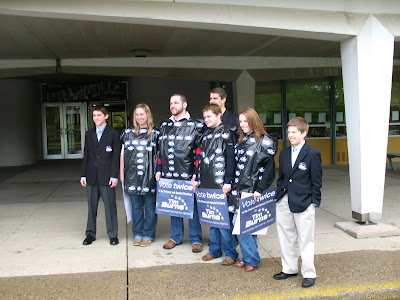 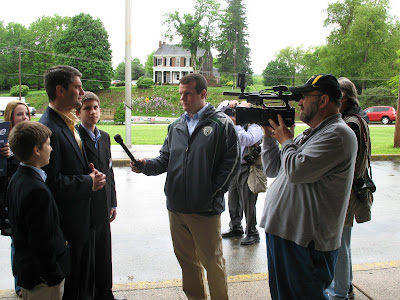 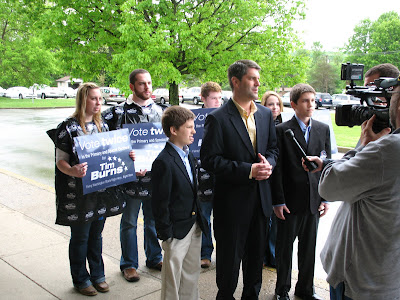 Burns is traveling throughout the sprawling district today rallying voters and volunteers.

More updates to follow. Stacy McCain should also be on the ground shortly in the district with his talents, and Brian O’Connor of Red Dog Report may have updates as well.

For some reason I can’t get Twitter to open right now, but you can also watch the #PA12 hashtag if you aren’t already.

Is This Why Jim Acosta Went to CPAC?
Townhall
Blue-check journos RAGE at the White House over new plan to start charging for daily Covid-19 tests
Twitchy
Biden Secretary of State Makes a Whopper of a Mistake During Meeting With Mexican Official
Redstate
Vatican Betrays Virgin Mary for Prophet Muhammad
PJ Media