Congress Might Actually Hear Some Common Sense on 'Law Syndrome' 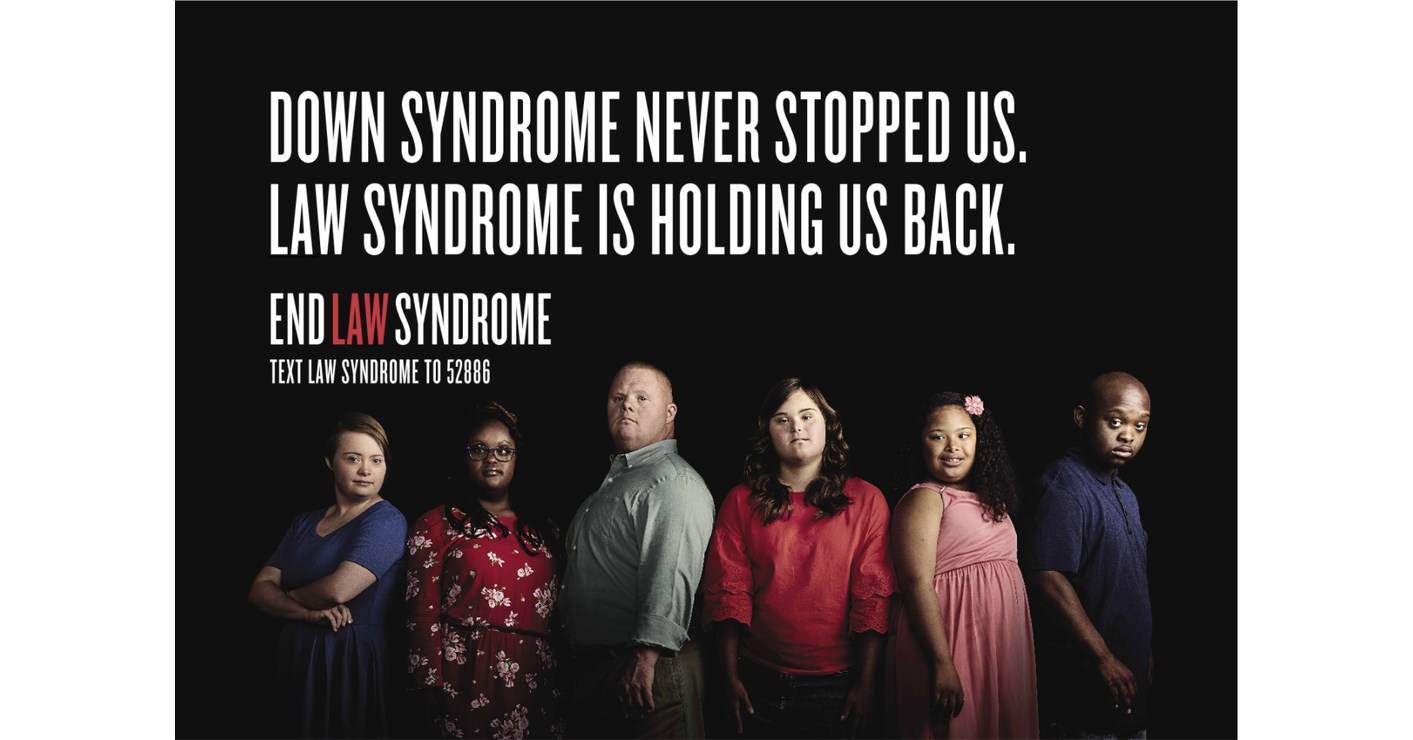 We have so many antiquated laws on the books that need to be reformed or repealed. Congress will soon be holding hearings on the rights of American with Down Syndrome and other disabilities to correct many problems in antiquated laws enacted in the past. Most Americans have dreams of a great career and success in some chosen field of work, and pursuing their potential for success. But some Americans, because they have Down Syndrome or other disabilities, face the choose of striving for their dreams or possibly losing benefits from life-saving benefits from programs such as Medicaid. It is time for old antiquated laws to be reformed.

Americans with Down Syndrome are like any others, in wanting to pursue their goals in life, go to college, pursue careers and become product tax paying members of society. But current law has them facing the disincentive of losing benefits.

NDSS is working with members of Congress like Rep. Cathy McMorris Rodgers (R-WA), whose son Cole has Down Syndrome, and Rep. Pete Sessions (R-TX) whose son Alex also has Down Syndrome, as well as Rep. Jim Clyburn (D-SC), Joe Crowley (D-NY) and Rep. Gregg Harper (R-MS) to work on reforming the laws holding back so many Americans with disabilities.

Writing for The Hill, Sara Hart Weir, president and CEO of NDSS, states, “In the coming days, these congressional leaders will announce and begin meeting on a new bipartisan effort to help the disability community tackle these archaic, outdated laws that continue to prevent individuals with disabilities from seeking out meaningful, competitive employment opportunities while maintaining and improving access to high quality benefits like Medicaid. By launching Law Syndrome, NDSS is calling our congressional leaders to join our fight to reform these complex laws—and help us change Law Syndrome.”

This is an example of how the Congress that we the people elected, is finally working for us and doing the job for which we sent them to Washington, D.C. It’s about time, that our politicians are working for us rather than special interest groups. Congress can reform these outdated laws and finally allow many Americans, despite their disabilities, to not also be disabled from the pursuit of their dreams by antiquated laws. That Law Syndrome that proved to be a greater barrier than their disabilities, may soon be a thing of the past.