In 2010 there are 435 seats in the US House that are going to be filled. Currently these seats are occupied by 258 Ds and 177 Rs. I think that the GOP has a good shot at picking up enough seats so that in the next Congress the Rs will occupy 228, and the Ds will occupy 207 seats. I would hope that the GOP can keep all but two of the seats the GOP have an incumbent running for reelection and pick up 53 seats currently occupied by Democrats. Ten months ago I could not have imagined this to be a possibility. A lot of good things are going to have to happen, but I really believe it can be done.

The gallery of photos do not include any new members who defeat an incumbent R in the primary, or anyone who occupies a seat that a retiring R occupied. The photos are people who will win a seat that had been occupied by a D.

The abbreviations for the states I envision GOP pickups include AL,AR,CA,CO,FL,GA,HI,IA,ID,IL,IN,KS,KY,LA,MD,MI,MS,NC,NH,NJ,NM,NV,NY,OH,PA,TN,
TX,UT,VA,WA,and WI. This took me quite a bit more time to investigate House elections than it did for the US Senate elections. Let me know if there are any errors I need to fix.

This is my dream freshman class that will include 53 new GOP members to the US House. I realize that some may have another individual to win in a GOP Primary than I picked, and it is not my intent to argue with you about that primary. I want, and I would hope, that you want a GOP candidate to win the General Election.


Cross-posted at The Minority Report 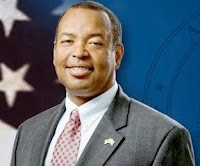 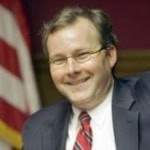 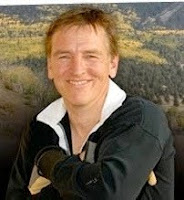 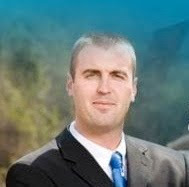 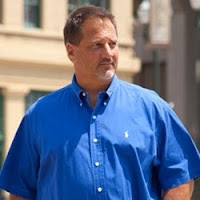 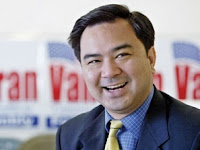 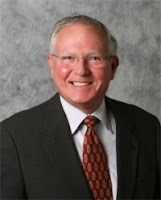 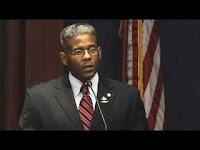 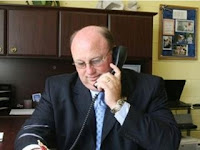 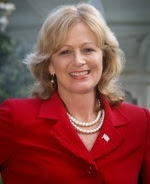 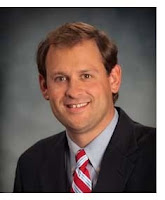 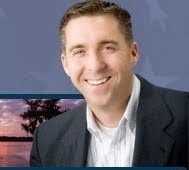 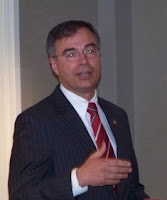 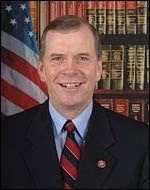 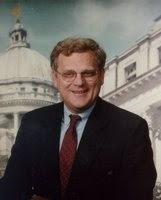 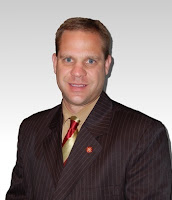 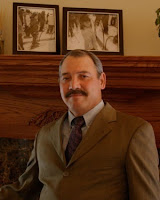 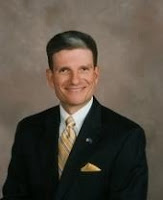 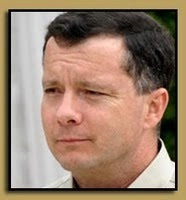 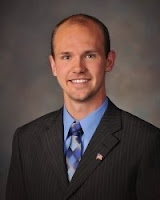 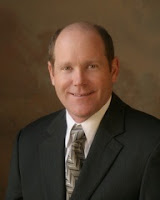