ColdWarrior requested that I write up my experiences in becoming a Precinct Committeeman, and as you all know, he is a fairly persistent fellow.

Two meetings, yes, just two meetings is all it took.  Our local GOP has a monthly City Committee meeting, 2nd Monday of the month.  Lasts an hour.  Upon attending my first one, I filled out a form, paid a membership dues of $50.00, good for two years.  That allowed me to be nominated.  The second month, I was confirmed.  Simple as that.  I have attended 4 monthly meetings so far, the most recent was the annual Mass Meeting, where all the precinct committee members are once again confirmed and recognized.  Other party business went on at the Mass Meeting as well, including preparation for the convention to be held in May for election of the our 2nd District Chairman.  Now that is an important election, as the Chairman is the one who is critical to getting VA -02 back into the hands of the GOP.  I am a delegate to the Convention, so is my husband. No charge.

Let me tell you what else has occurred as a result of a simple phone call, a couple of meetings and filling out a form.  Our GOP City Committee has a Saturday morning breakfast meeting every week.  An inexpensive breakfast buffet works for me. Current business is addressed, then we have speakers.  GOP officials from City Council and the School Board are often there.   With pride we have a prayer, say the Pledge of Allegiance, and sing God Bless America.  You have to know how nice it is to have an opportunity to participate in such activities and not have to hide one’s patriotism.   The speakers we have had include local government officials, state Congressional Delegates and Senators, City Council and School Board officials.   We receive information and updates on events happening locally and at our State House.  I’ve learned about budget shortfalls, City Council and School Board funding concerns, light rail, (ongoing mess) and how it all interacts with our State Capitol in Richmond.

In addition to learning so much about my local government, I have met many members of my local and state government, and well as the candidates for a number of offices.  This includes the six who are currently running in the GOP primary for the 2nd Congressional District.  They have spoken at a number of these meetings.  I have spoken to them individually.  When Moe did an interview on one of the VA -02 candidates the other day, I exclaimed, “Hey, that’s us!”

Where has all of this taken me?  The phone call and participating in my local GOP organizations has opened the door to learning and interacting with representatives of my own local government.  FJG made an important point in a recent comment exchange we had.  She said that not only are all politics local, but that they are personal.  Politics at this level is for me, my family, my friends and my neighbors.  FJG also expounded on the purpose of becoming a precinct committeeman – “getting educated, opinionated and involved about political candidates so that you can get Republicans and others in your area, educated, opinionated and involved.”  From this, I take it even one step further.  When people say they don’t vote, because their vote “doesn’t count” I now can easily let them know how much their vote really does count.  Because it really does all begin at this level, as a precinct committee person, or just as an involved citizen going to local meetings.  You connect with the people who can make a difference, and they want to hear from you.

Now I want to tell you about some monthly luncheons.  There are four GOP womens’ groups in my city. A church friend encouraged me to go to hers.  I did and joined.  Once a month, they meet where there is a luncheon, and now I will say I am probably on the younger side to most of the ladies, but they represent an amazing bedrock of American women.   These ladies are the ones who put together care packages and cards for our military, and do so many other good works in the community.  The first meeting I attended, we had a speaker from the Department of Homeland Security, an outstanding individual who told us about the E-Verify program.  The last  luncheon had the six candidates vying for the 2nd District GOP nomination.

It is not difficult to get involved.  The members of your local GOP need you.  The night of the Precinct Committeemen confirmation, I met another Conservative activist, who is going to fill the second slot in my precinct.  We’re going to share the Precinct Captain title.  The members of my local GOP have been friendly and welcoming.  I believe our party is hungry for help, you just have to get out and start somewhere.  I started with getting my conscience squared with ColdWarrior, so I wouldn’t have to avoid him at the next RS Gathering, and as a result I have found it enjoyable and interesting to participate in the other GOP organizations as well.

We come here to RedState looking for information and direction.  We say the challenge is to take back our party and to save our country.  Becoming a Precinct Committeeman is one of the best ways to do it.  The biggest takeaway on this:  is not just how interesting getting involved with my local GOP has been, but how much I’ve been learning about my local and state government.  The importance of that aspect for us as Republican/Conservative activists, cannot be underestimated. 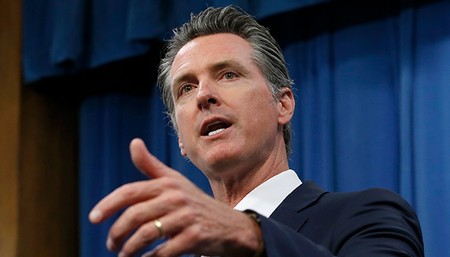 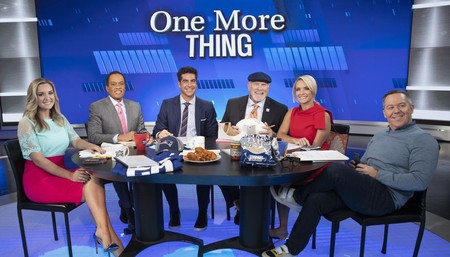 As Fox News Celebrates 25 Years of Changing Media, It Bypassed the People Who Changed the Network
Jennifer Oliver O'Connell 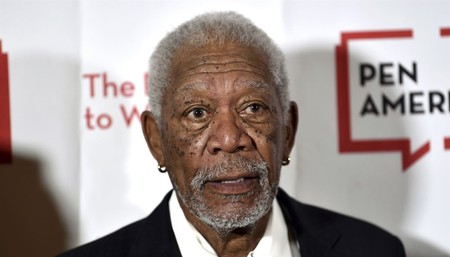 Even 'God' Objects to Defunding the Police
Nick Arama