Quotes That Catch My Fancy

. . . recent events highlight the absurdity of the attempt by several pundits to blame recent problems on “financial deregulation.” That complaint was aimed at the Financial Modernization Act of 1999, which passed the House by a vote of 362-57 and the Senate by 90-8, yanking the last brick out of the 1933 Glass-Steagall Act’s regulatory wall between commercial banks and investment banks.

If it was somehow possible in today’s world of global electronic finance to the rebuild such a wall, that would mean J.P. Morgan could not have bought Bear Stearns, Bank of America could not have bought Merrill Lynch, Barclays could not buy most of Lehman, and Goldman Sachs and Morgan Stanley could not become bank holding companies. It is hard to imagine how things would have worked out in that situation, but it surely would not have been an improvement.

Since the 1933 regulatory wall has collapsed as definitively as the Berlin Wall, all the giant financial conglomerates now face oversight and regulation by the Federal Reserve, the Securities and Exchange Commission, the Comptroller of the Currency and the Federal Deposit Insurance Corp. Innocents who seek security in regulation need to recall, however, that not one of those august agencies exhibited timely foresight or concern about the default risk among even prime mortgages in some locations, or about any lack of transparency with respect to bundling mortgages into securities. People do not become wiser, more selfless or more omniscient simply because they work for government agencies. 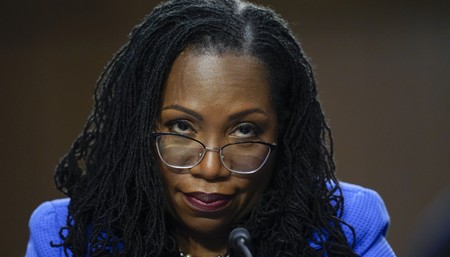