Yes, Mr. Obama: "The Empire IS Striking Back"... So glad you've finally noticed.

I just watched a fascinating video. I found it on Drudge Report… But apart from the intense photo of Barack Obama, what truly captured my attention was the caption beneath. It was one word… all caps…

Click on the word “PANIC” and you are taken to a page where Real Clear Politics shares this little clip.

Now… Let’s break down the best parts of that.

First – His apology for being horse… He’s been talking a lot lately, ya know… bein’ back on that ole’ campaign trail again and all… and just because he looks exhausted and can’t talk very well, he’s “still fired up”… God bless him…. Still… it would have been kinda nice if he had apologized to the rest of us for having to listen to his drivel for the past 2… hell, (with 2 having been while he was ignoring his job as a senator to run for president) FOUR years.

And then he warns his flock that in spite of everything they’ve tried to intimidate, threaten, silence anyone who opposes their efforts to “fundamentally change” the United States of America… “The Empire is Striking Back”.

Yep, as he advises his loyal followers that while he and his liberal pals in Washington are losing fighting through these last two weeks before the Mid-Term elections,  “… the same special interests… that would profit from the other side’s agenda….? They’re fightin’ back.” 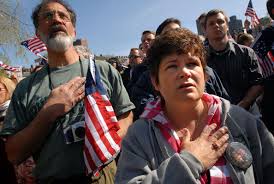 “They could be insurance companies… banks…. We don’t know.” 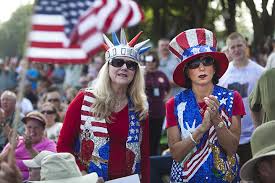 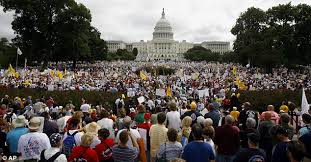 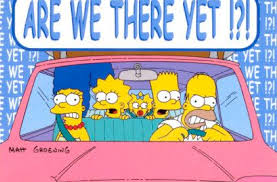 A Group Of Parents Sent Their Kids' Face Masks to A Lab for Analysis. Here's What They Found
Townhall
Washington Post looks into anti-blackness and transphobia in the Byzantine Empire to help us understand the roots of hatred
Twitchy
Joe Manchin Phone Call Leaks and It Has Massive Implications
Redstate
LOSING IT: Read Lori Lightfoot’s DERANGED Emails to Staff
PJ Media