Having grown up during the Era of Star Trek (and having watched every episode umpteen times), like many Trekkies (and anyone else who watched at least semi-regularly), I became quickly aware of a “fascinating” phenomenon… You knew “The Expendable Crew Member” immediately. In fact, you anticipated them. Yes we knew them without fail… and we almost felt sorry for the brave new presence in the Transporter Room… who sometimes even spoke a line or two before they bit the proverbial dust. “The Expendable Crew Member” has become so much a part of our pop culture language the expression has even been included in the Urban Dictionary:

The one that will definitely not survive. Taken from the TV series “Star Trek”, which frequently introduces a new character (often wearing a red shirt), who dies early on, showing the power of that episode’s enemy force. This is character is killed so that the regulars, Kirk, Spock, Sulu, Uhura, Chekov, and Scotty, can all remain unharmed.

“The one who will definitely not survive”… “This character is killed so that the regulars… can all remain unharmed.”

And after the brutal death, Dr. McCoy would always kneel reverently next to (whatever was left of) the poor sap and utter those famous words… 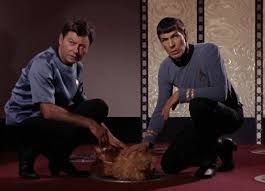 Now, after learning my Country’s History and observing throughout my own lifetime (against my will and under much duress) the “re-runs” called “new episodes” of another SCI-FI program…. The Liberal Agenda, I have come to recognize a similar phenomenon 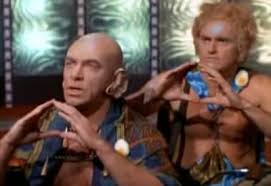 The Liberal Agenda also has a “Next Generation” 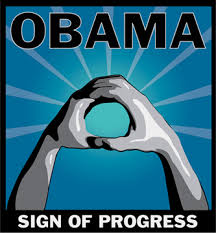 ” …which frequently introduces a new character”

“… showing the power of that episode’s enemy force”

“This is character is (socially) killed …”

At which time, the Doctors of the Liberal Media Collective kneel reverently beside (whatever remains of) The Expendable Useful Idiot Crew Member to inform us with the utmost sorrow… 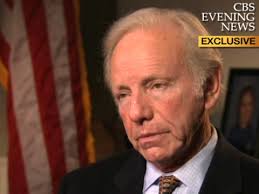 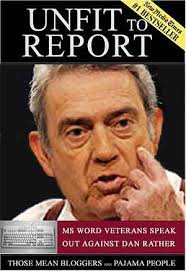 … and both of these guys 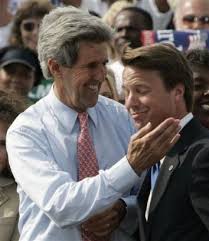 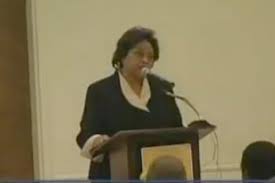 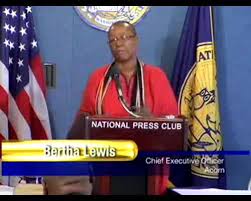 “oh, and all of these people.”

“… so the regulars can all survive”

… which only reminds me of this… 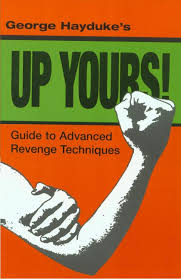