My apologies for the late post. I’ve been umpiring a weekend baseball tournament today.

In keeping with my international theme, I wanted to highlight some minority groups who have given their lives in defense of our nation, even while battling adversity at home. Despite Donald F. Trump’s assertions, our ethnic diversity is what makes us the great nation we are. And while today we have special snowflakes in our universities who suffer from micro aggressions and can’t decide which bathroom is appropriate, young men from years past suffered much more while defending our great nation.

Books and movies have been made about the Navajo Code Talkers who assisted in World War II using their native language as the basis for a code that the Axis powers were never able to decipher. Fewer know that the original code talkers were some of my ancestors, the Choctaw.

It’s an irony that probably didn’t go unnoticed by Choctaw soldiers fighting in World War One. While the tribe’s children were being whipped for speaking in their native tongue at schools back home in Oklahoma, on the battlefields of France the Native American language was the much-needed answer to a very big problem.

Even when the Germans were listening in, they had no way to understand the code because it was based on a language that few knew. These Choctaw were fighting in a foreign land for a country that didn’t even consider them citizens for the longest time.

While their families were living in internment camps back home, many Japanese-Americans were in Germany fighting to defend a country that did not trust them.

“They were superb! That word correctly describes it: superb! They took terrific casualties. They showed rare courage and tremendous fighting spirit. Not too much can be said of the performance of those battalions in Europe and everybody wanted them….”

They fought fiercely in order to prove to their adopted nation that they were loyal, and as a result suffered a greater percentage of casualties than other units.

The first black military airmen in the US were also some of the very best. Even while they and their families back home lived under severe racism, they fought hard for their country.

The tenacious bomber escort cover provided by the 332nd “Red Tail” fighters often discouraged enemy fighter pilots from attacking bombers they escorted. This resulted, however, in fewer enemy fighter challenges with resultant fewer enemy aircraft destroyed or damaged by the Group, as compared with other 15th Air Force fighter escort groups. The successful escort record did result in frequent expressions of appreciation from the bomber crews.

In 200 of the 205 bomber escort missions they flew, not a single bomber was lost to enemy fire.

The past 8 years has seen a reversal in the gains our nation had made in race relations. With the two remaining candidates, it would only seem to continue in the wrong direction. It’s important to remember that racism is something a diverse country such as ours will always deal with. It’s also important to remember our failings in this area, as well as others throughout history. We’re only one fascist tyrant away from repeating history. 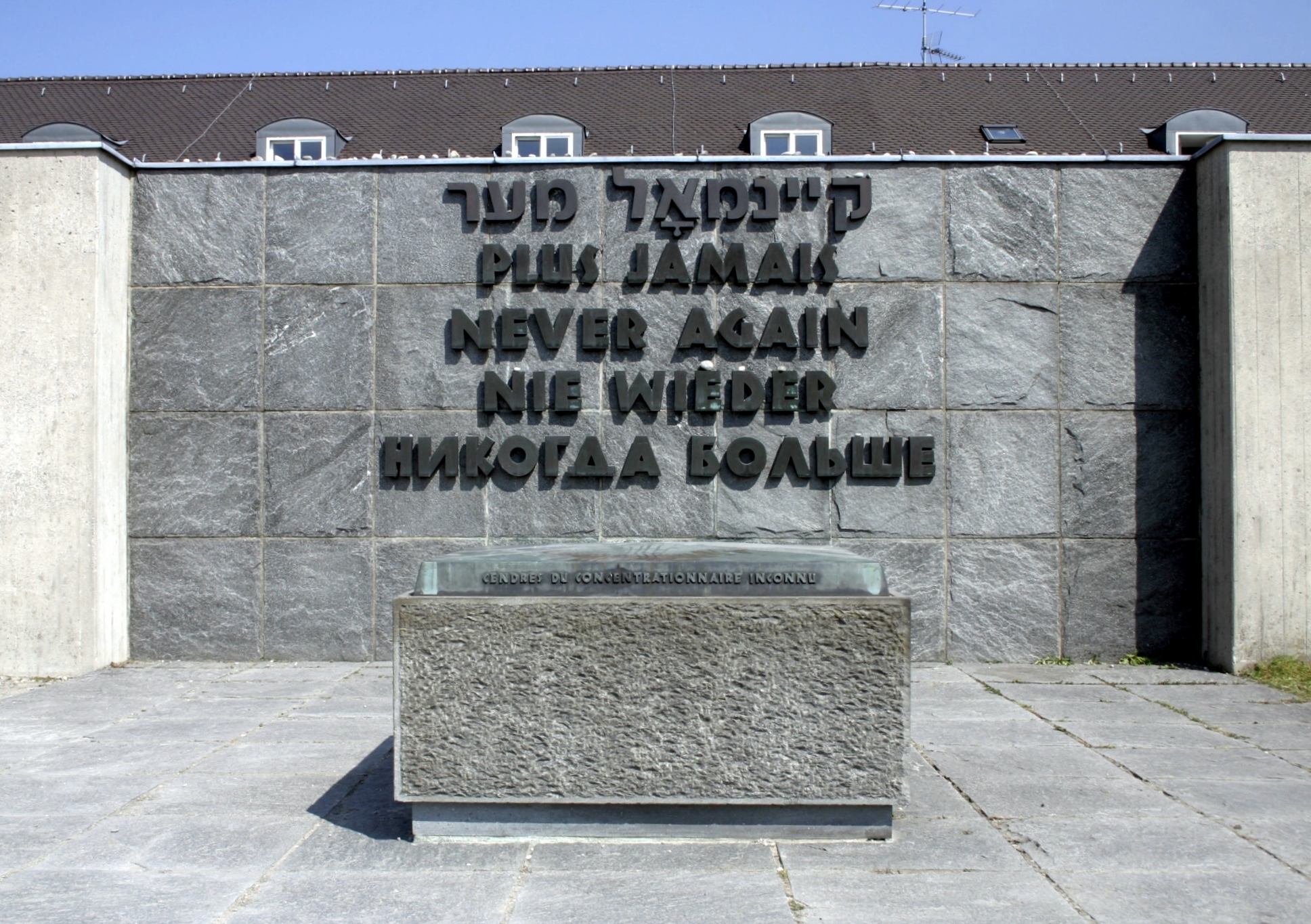