[UPDATE: Promoted, with a link added from AoSHQ.  I wish that I had written #1 on that list. – ML]

I suspect that the Democratic party probably doesn’t want to ever see this sentence from a Harvard statistical survey appear in a news story:

Taken together, the results indicate that Fourth of July celebrations in the United States shape the nation’s political landscape by forming beliefs and increasing participation, primarily in favor of the Republican party.

…for fairly obvious reasons .  Short version: going to Fourth of July celebrations (using a statistical rule of thumb* of good weather = participation) as a child results in an increased possibility of voting Republican as an adult (it apparently doesn’t move the needle at all when it comes to voting Democratic).  Oh, and progressives are why the Fourth became a public secular holiday in the first place**.  Lastly: if you want to zap your kids into patriotism and/or Republicanism, the key dates to get them to a parade are from 7 to 10 for later partisan identification, and 15 to 18 for increased voter participation.

You may have guessed from the preceding paragraph that I am well aware of the old saying that there are lies, damned lies, and statistics.  And that the assumptions found in this study are… well, different.  And that there are perfectly patriotic Democrats*** out there.  But I enjoyed writing that title just a bit too much to really care about any of that.

Happy Fourth of July, everyone!

***Including my mom.  On the other hand, unkind people could make the claim that Ordinary, Decent Democrats tend to hit a glass ceiling when it comes to advancement within their party… 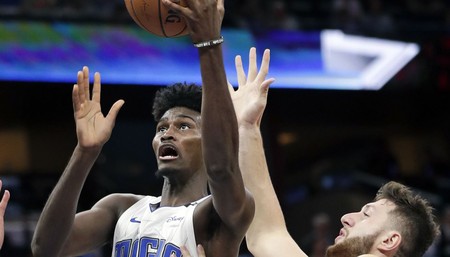