The DGA spins a bad night.

They’re claiming that their group “exceeded expectations” by holding the RGA to a ‘mere’ +6 GOP gain overall, with five Democratic pickups and one Independent one.  To begin with, that number is still up in the air: the Minnesota results have not yet come in… but even if you spot the Democrats that one, this is, well, a silly thing for the DGA to say.  Let’s look at the battlefield, shall we?

But they ‘exceeded expectations!’  Only if the expectations was for a collapse into the political equivalent of neutronium; if you think that the DGA would not have traded California for Pennsylvania, Ohio, and Michigan – not that the RGA would have made that trade – then there’s actually very little hope for you, and I don’t know why you even read this site, either.  The Democrats are in a noticeably worse position from which to project power in the 2012 Presidential election, particularly when it comes to swing states.  This is a truth.  And it’s largely due to the failures of the DGA and the successes of the RGA.  This is another truth.  No amount of celebrating the recalibration of California and Hawaii and the retention of Illinois will disguise either.

*I see no reason why I should pretend that Chafee is not functionally a Democrat. 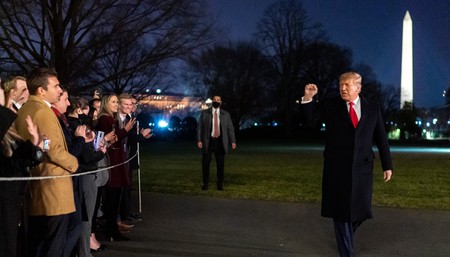