YAAC - Yet Another Attempted Coup - The Perpetrators MUST Be Punished, They Must LOSE 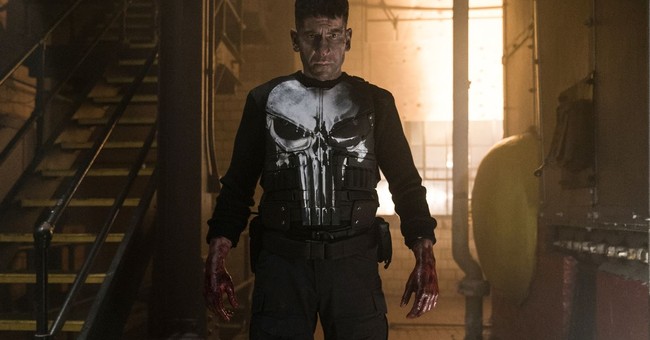 We are long past the evidence of a lot of electoral malfeasance.  If 10% of the accusations of wrongdoing are true, we are so far away from free and fair elections that no one on either side can deny the problem (except the media who are paid richly to gaslight us, so, I think we continue to ignore them.  And yes Fox, this means you too).

I’m not here to propagate links or make the case for the “shenanigans” – you either see and admit the issues, see and are covering up the issues, or so far out of it that you really should NOT BE ALLOWED to vote.  Really.

And I’m not here to pontificate on who will prevail in the political and legal processes.  It’s a crap shoot right now.  But I will say that betting against President Trump takes a special act of faith – he has prevailed against so much where those before him have failed.  He is in the right, and many are with him against all odds, but his enemies are legion.

My interest is what to do about it.

It is undeniable that we had pervasive incidents of fraud in this election.  Large and small.  And so far, as far as I can tell, we are only looking in a handful of states where “it really matters”, and where the fraud was so sloppy as to leave witnesses, mathematical impossibility, and illogic to shine a light into the situation.  Again, as far as I can tell, many other elections that would have been close could have been flipped without raising such a stench of fraud, and they are flying under radar.  Logic tells me this must be so.  If we don’t prevail and fix this system, we have had our last free election.

Does justice dictate that we sue where we can, and try to reverse enough of the fraud to reverse the stolen election?  Maybe this is the best we can get legally, but morality would demand that the cheaters wind up WORSE OFF than they would have if they had not cheated.

Morally, if the worse case outcome for cheaters is that the cheating fails, they will cheat everytime.  Either the cheating works, in which case they win and advance; or the cheating does not work, and they hold status quo, being no worse off than before.  THERE HAS TO BE A DOWNSIDE for cheating.

The absence of confidence in results in a jurisdiction HAS TO invalidate those votes in a wider jurisdiction.  Period.

If you want to allow “shenanigans” at your local level, and you can’t find enough people at the local level to care and fix it, well, we on the outside can’t fix your stupid.  BUT, if you can’t convince us that you are going to pass up legal votes to the higher/wider jurisdiction – thanks for playing – we don’t want your bucket of pus.  You can keep it for yourself, we’ll consider the votes of self-respecting jurisdictions that will comply and certify to election and ballot integrity.  Done.

In this case, many jurisdictions are tainted.  We throw them out.  Trump wins, yes, but SO DO many other Americans down ballot.  Would we be having the same two GA Senatorial runoffs in January if we kicked out tainted jurisdictions?  I didn’t think so.

In this case, the cheaters LOSE, not draw.  This is the future we need.  In this future, everybody will have interest in ballot integrity.

Like what you’re reading?  Check out my other RedState contributions, including my “Water Cooler” Open Threads, here.

Bill Barr Says GOP Must Choose Between Donald Trump and Holding the White House for 3 Terms, Is He Right?
streiff