If You Love This Country Sign Here to #FireSessions

Confidence in AG may be at lowest level yet

After everything the nation has been through, Sessions doesn’t seem to be in any hurry to hire a new special counsel to investigate members of the Obama administration for unfairly targeting President Trump’s 2016 campaign, even though a group of House Republicans issued a resolution calling on the attorney general to do so, and over 7,700 people have signed this White House petition to fire him.

Further, even if Sessions were to make such an appointment now, it seems doubtful that he would choose anyone who would actually make any arrests. On the contrary, he’d probably just hire someone like Comey, who refused to bring any charges in 2016 when Hillary Clinton was caught red-handed with her private email server and who even refrained from using the word “investigation” after Loretta Lynch asked him to refer to it as a “matter” instead.

So, even if Session begrudgingly appoints someone now, it’s taken way too long and it would be way too little way too late.

Long story short, no matter how you cut it, Jeff Sessions has failed and the nation needs a new attorney general. People from Tennessee to Texas to Wisconsin to Nevada can see it and even people in his home state of Alabama are starting to have had enough of him. No one mired in so much controversy can possibly be an effective leader and his continued presence would only serve to further undermine the credibility of the Justice Department in the eyes of the public.

Indeed, people from Mr. Sessions’ own party have been seeing the writing on the walls for a while. As per usual nowadays though, apparently the former Senator turned lowest-rated “top cop” in recent memory is the last to get the memo.

Yesterday, my wife and I looked at what veterans had to say about the attorney general over Memorial Day weekend. In order to tell a complete story, we had intended on including a couple comments supportive of Mr. Sessions from either past or current military personnel, but none were to be found. Tellingly, we looked for a picture of Sessions with people in military uniform to headline the article too, but we couldn’t find one of those either. As theorized by my lovely and courageous wife Dana, perhaps no veterans want to be pictured with him publicly. Something we could understand given the most ungentlemanly-like manner in which he hung up on her from his DC residence on a prior date when she had called him to follow up on an open letter she sent to him via Red State, Daily Wire and Daily Caller.

One comment I often receive about the White House petition to fire Sessions is that as bad as he is, it would be very politically costly to can him. While that’s true, I believe that leaving him in and letting Mueller drop his so-called “findings” just before the midterms would be an absolute disaster and far worse than facing some controversy now. Plus, with a new and effective attorney general we might actually get to the bottom of the Democrats’ election interference and that would surely be worth it.

Further, no matter about how you feel about the new CIA Director, Gina Haspel, the contention surrounding her Senate confirmation shows that the Trump administration shouldn’t wait until after the 2018 midterms to try to confirm a new AG because if the GOP were to lose more than 2 Senate seats it would become impossible for Trump to confirm a replacement for Sessions without some Democratic support. Nor should the administration let the matter fester until any closer to election day. The more time the political dust has to settle before then, the better. 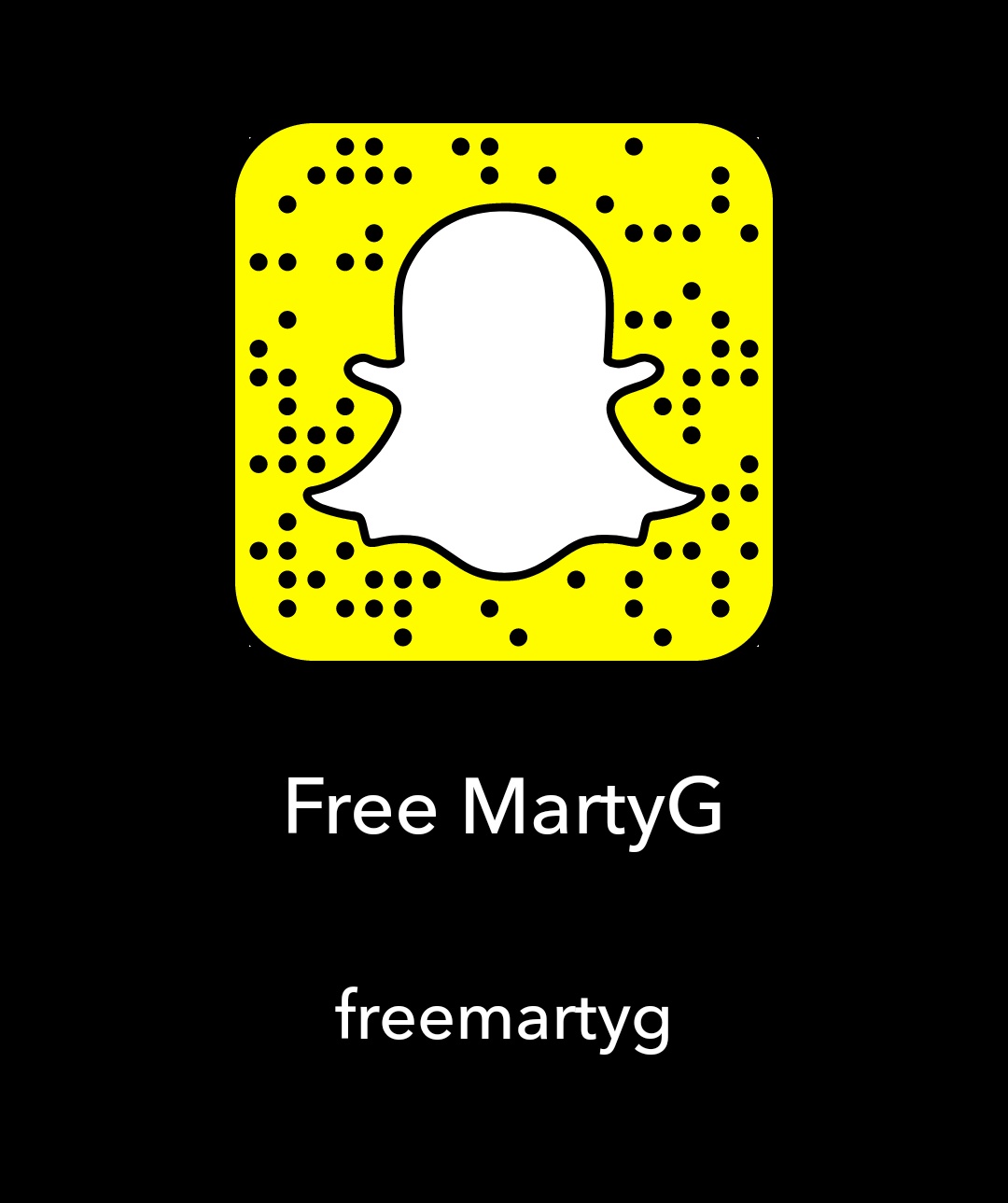 As Court Rules Against Actor-Producer Kevin Spacey, There Could Be Ramifications for Alec Baldwin
Brad Slager

ICYMI: Another 'Indigenous' Person Was Exposed As a Total Fraud
Townhall
Governor of Mass. was against travel restrictions before he was for them
Twitchy
Dance With the Guy Who Brung Ya: Democrat Freak-out Begins Over 2022
Redstate
Whose Land Did Native Americans Steal Before Europeans Stole It From Them?
PJ Media