The Attacks Against Arizona are an Attack Against America

Despite what is being said publicly, the recent nationwide protests and violent demonstrations “against AZ’s recent legislation” are not REALLY about Arizona’s “new” law (a state law that basically just reflects Federal immigration law, and allows and directs local law agencies to arrest illegal aliens). In reality, these protests and demonstrations are an assault against America’s immigration laws.

The protests are a condemnation of the fact that the United States of America is a sovereign nation that has the legitimate right to defend its recognized borders and lawfully determine who may enter the country—and who must leave once they’ve entered. Such laws are nothing “new” or unique to America; all sovereign nations have immigration laws. 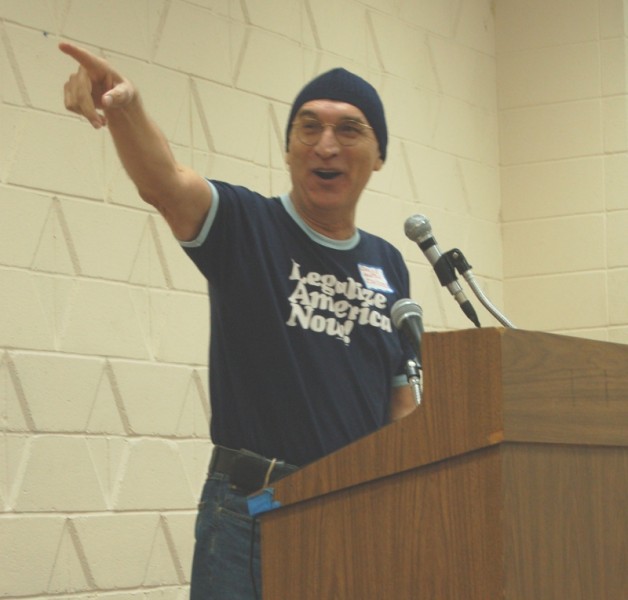 Just because someone from another country WANTS to enter America—or wants to live here—does not mean they have a “fundamental right” to do so. If they enter America’s borders without government permission, or if they overstay their temporary permission, they are not “immigrants”—they are foreign invaders. 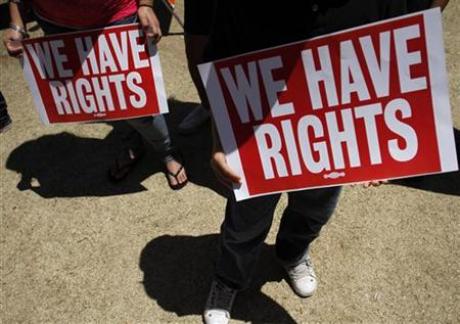 Yet, the liberal media, the neo-marxists, the reconquistadors, and liberal politicians trading on racial-identity politics, all love to use euphemisms like “migrants” and “immigrants” and “undocumenteds” to describe those foreigners who have invaded our borders or have over-stayed their temporary permission to live here. By using such euphemisms, open-borders “progressives” blur the actual issues, and then demonize anyone who wants America’s borders protected and our immigration laws enforced, as being anti-“immigrant.” Then, it’s just a small step to calling them “racists” and “xenophobes.”

America is (or at least was) a nation of assimilated immigrants.

America was not intended to be a nation of unassimilated minority “communities” clinging to their ethnicity and trying to impose their cultural view upon the rest of American society. However, due to massive illegal immigration from Mexico and Central America we now have the sort of ethnic-based, La Raza “mentality” in this country that is spurring-on these demonstrations against Arizona’s enforcement of American immigration laws.