In recognition of the 15-year-old North Carolina sophomore “Deez Nuts” the teen presidential candidate, we decided to step away from research to take a look back at other political candidate names that inspired a chuckle. 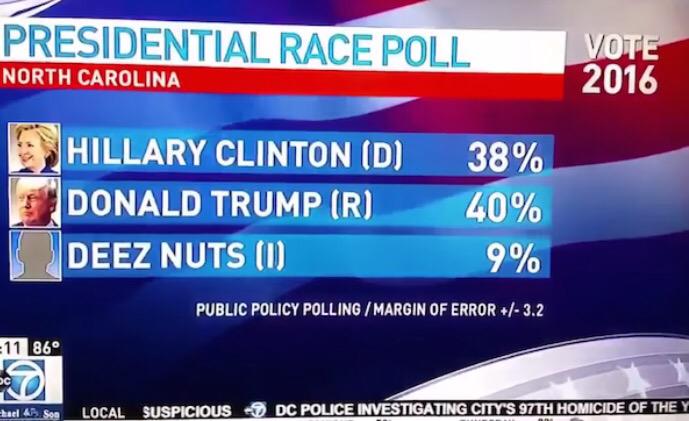 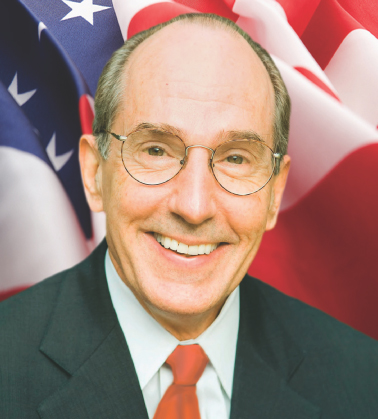 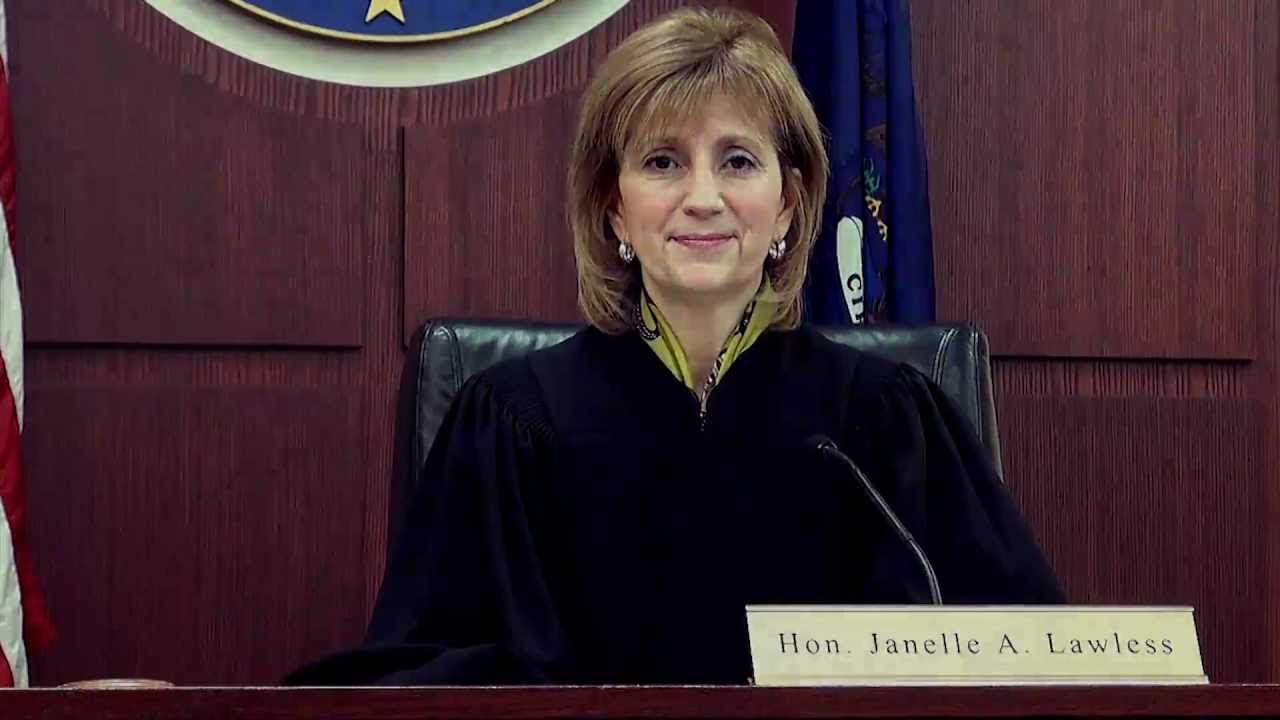 3) Krystal Ball  |  Former congressional candidate for Virginia’s 1st district. She may have lost the race in 2010 but she’s done well for herself — Ball later became a TV personality host for MSNBC The Cycle. 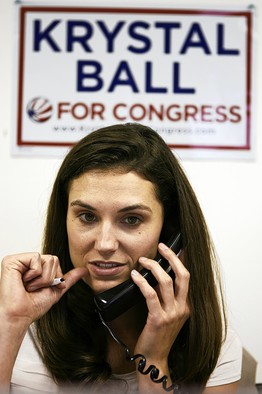 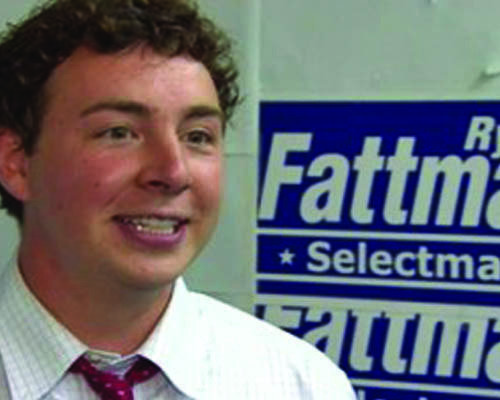 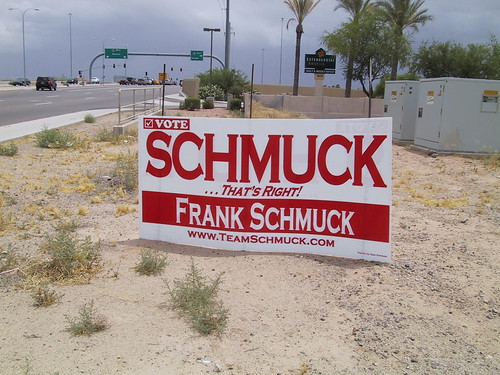 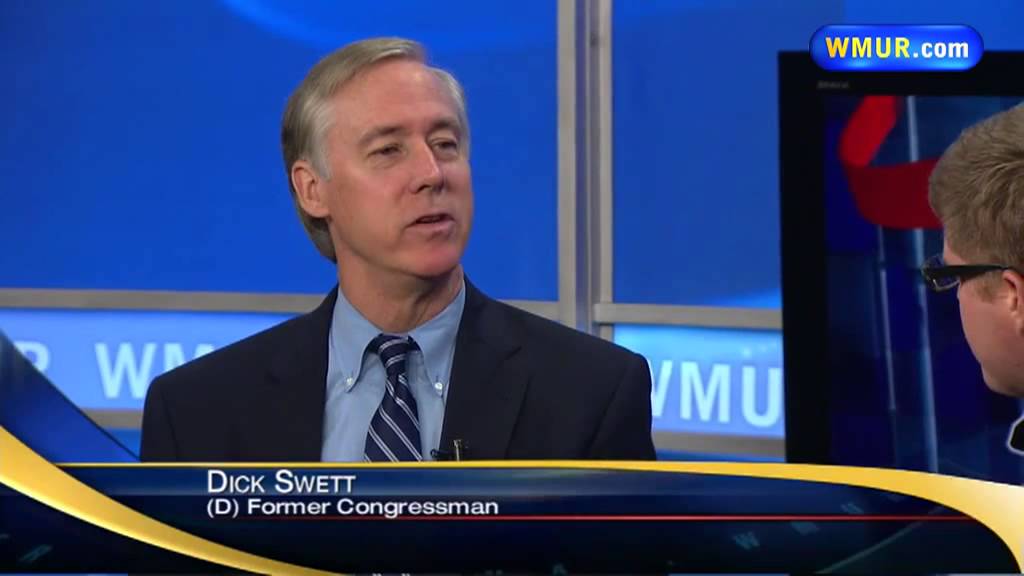 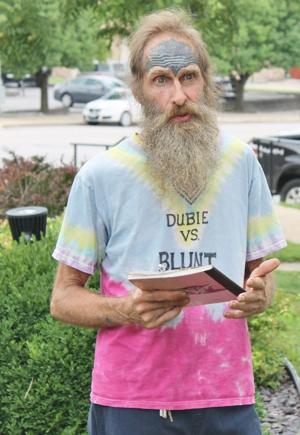 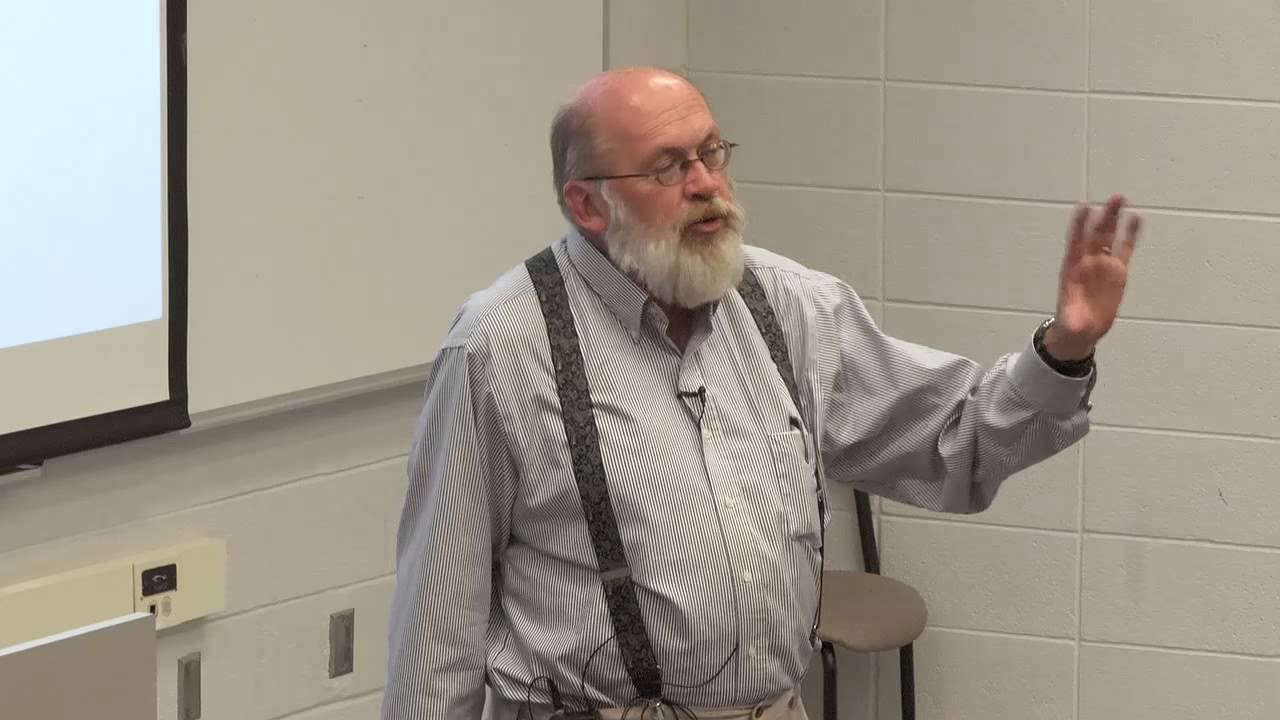