An EFCA Update: The Latest Rumor…

We have not been hearing much about the job-destroying and hallucinogenically-named Employee Free Choice Act. However, given last Tuesday’s Democratic drubbing at the polls in NJ and VA, we know that unions and their allies on the Hill are getting a bit antsy (read desperate) to try to get their agenda passed before the mid-term elections in 2010.

On EFCA, as it’s been stalled in the Senate, rumor has it that there will be an attempt to do something…anything…after the first of the year.

While “anything” may be a watered-down version (i.e., “quickie elections,” baseball-style arbitration, equal-access, and punitive fines), or it could be the EFCA in its original form, the real reason unions and their cohorts are going to try for something after the first of the year is to see who’s with them and who’s against them. This way, with the help of Sen. Tom Harkin (D-IA) and his help in developing labor’s ‘hit list,’ they’ll know who to target in the mid-terms.

Now, this might sound a bit like ‘extortion’ to laypeople (like us). But no one should dare call it ‘extortion.’ For ‘extortion’ really has no place in politics…And, stating the truth would be about as absurd in today’s political environs as laypeople calling political threats from union bosses ‘extortion.’ 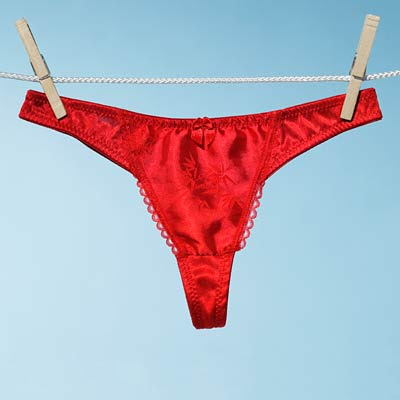 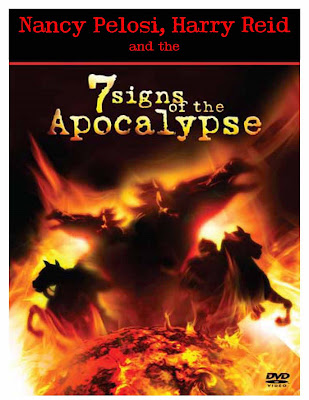 Okay. So “apocalypse” may be a bit of a stretch (*see footnote).

However, despite being declared DOA in the Senate (and whether you like it or not), Nancy Pelosi and her minions passed a 1,990 page monster of a bill under the cover of darkness on Saturday night.

“There’s no doubt that this is the most liberal health care bill that’s ever going to be passed by the Congress,” said a senior Democratic aide who helped ram it through the House. “Everything after this is likely to be weaker.”

While union bosses, like CWA’s Larry Cohen gloat on the House’s passage of PelosiCare, others are not so keen on the idea of a government-run, nationalized health care debacle.

“If this health care bill becomes law, America, life as you have known it, freedom as you have exercised it and privacy as you have enjoyed it will cease to be,” says Judge Andrew Napolitano of the nearly 2,000 page freedom-ending monstrosity of a bill.

You can download all 1,990 pages here and sink into a recliner for a few hours, or you can view a partial breakdown of the bill on WSJ here.

Readers, that is our take on all that which is important on the union front.

As always, for Labor News & Views delivered to your inbox daily, join the LaborUnionReport group on Linkedin.

We hope that you have a productive and prosperous week.

LaborUnionReport
“I bring reason to your ears, and, in language as plain as ABC, hold up truth to your eyes.” Thomas Paine, December 23, 1776