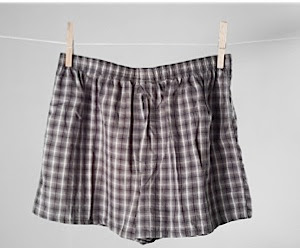 It’s Friday and our socks are soaked as Mother Nature drops an early winter Nor’easter on the Eastern third of the U.S. (yep, even some snow flurries in October!).

Nevertheless, we persevere in order to provide you with our fourth installment of LaborUnionReport’s Labor Shorts, where we expose another week’s worth of shenanigans from today’s union bosses. [Click on the following links to see previous installments: #1, #2, and #3.]

And that, dear readers, is our fourth installment of Labor Shorts.

We hope you have a truly great week’s end!