As Kelly Ayotte looks like a likely candidate for the open Senate seat in NH, the Democrats appear nervous at the prospect launching negative attacks comparing her to both Charlie Crist and Sarah Palin, apparently arguing that she is both too moderate and too conservative.

The most interesting political event occurred when Attorney General Kelly A. Ayotte abruptly announced that she would resign her office to investigate running for the Senate. This followed press speculation about her running and firm predictions by many (including the governor and me, for separate reasons) that she would not do so.

Her announcement produced some inappropriate and intemperate comparisons to Governor Palin’s announcement in Alaska, especially from the head of the New Hampshire Democratic Party.

Ayotte is a talented, serious and experienced public servant. Prosecuting murder cases and administering the largest group of government attorneys in the state, with the attendant responsibility for setting policy, giving advice, and providing oversight of governmental operations, is more experience than most candidates for public office have, so any comments about her not having served in elective office should be discounted substantially. 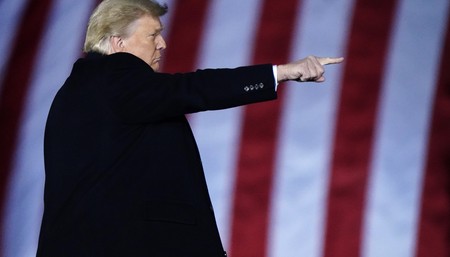