10/28/2009, Forbes: Ground Zero mosque Imam likes Mercedes E550: “Is there anything more alluring than a nicely engineered automobile? I currently drive a Lexus GS400 but am 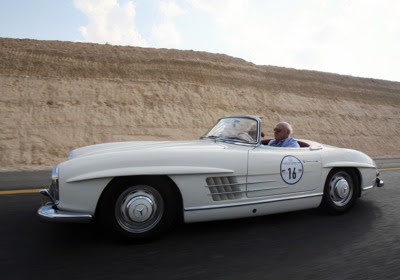 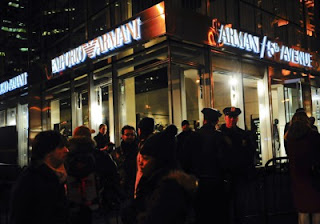 Rauf is the Muslim cleric at the center of the controversy over the proposal to build an Islamic cultural center and mosque near the former World Trade Center site. The teleconference was the next step after Olivieri received the city’s final inspection report Oct. 22

Bulin has not been granted full management of the building, but has been tasked with abating the remaining violations,

A $7,000 check, money from October rent payments held in escrow from Rauf’s attorney, will pay for the repairs.”

despite reports to the contrary by Rauf’s attorney Tomas Espinosa at an Oct. 19 hearing before Judge Thomas Olivieri…. Union City is again calling for custodial receivership of the residential building owned by Imam Feisal Rauf after a final inspection by the city on Oct. 21 revealed that

In the 1990’s the Imam was given $2 million in taxpayer money to renovate his squalid and dangerous properties. No proof was ever given that repairs were made. Concurrent with his inhumane treatment of others, the ‘Imam’ has found time to acquire habits and tastes of the very rich.

WATCH: Biden's First Migrant Caravan Is Already Thrashing Its Way Across Central America
Townhall
Associated Press explains the difference between a riot and a riot
HotAir
Jake Tapper shares a quote slamming 'outlets that propagate lies to their audience,' gets introduced to CNN
Twitchy
A Startling Thread on the National Guard Presence in Washington, D.C., for Inauguration Day
PJ Media