A week ago I followed the example of fellow blogger Maggie Thurber from Ohio in submitting a Freedom of Information Act (FOIA) request to my representative in Congress.  We wanted to discover the count of calls for and against the “Cap and Trade” bill voted on by our members in Congress on June 26.

Both Maggie and I were aware of a number of callers against this bill and wondered how many called in favor and how many called opposing the bill. We knew many opposed the bill because of the increased taxes and regulations the bill would impose, especially in a time of a depressed economy.

Many feared the bill would kill jobs and result in a loss of freedom.  For example, do you want to be forced by Congress to make changes to your house before you can sell it?  Do you want Congress trying to limit how much time you can spend in the shower?

Why would Congressman Moore from Kansas and Congresswoman Kaptur from Ohio vote for a bill if a large majority of their constituents opposed the bill? END_OF_DOCUMENT_TOKEN_TO_BE_REPLACED 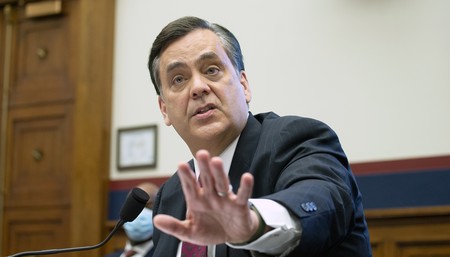