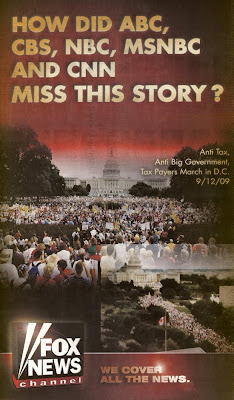 So Fox runs this ad in the Wall Street Journal and the Washington Post and the state-run media goes apoplectic. Hmm…I don’t see anything wrong with this ad except that it might just be the first honest one to be in print in decades.

And, according to the Huffington Post Fox News Newspaper Ad Makes False Claims About Tea Party Coverage. Well, that pretty much settles it; Fox is dead wrong and somehow, we all must have missed CNN, NBC, ABC, and MSNBC’s hourly updates on the Tea Party. Funny, whenever I turned to those stations all I saw was Obama’s ugly mug. My TV must be on the fritz.

As long as we are whining over “blatantly false” ads, I’d like to offer up a few that I think fit the bill.

First, this little dandy from California is the front-runner in the Democrat’s favorite game of Race-Baiting for Health Care. 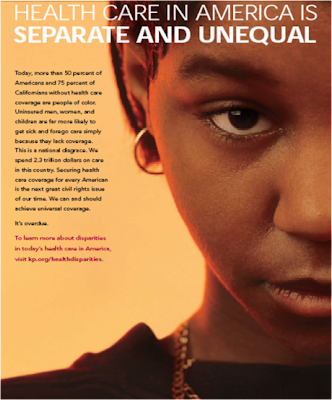 Next up is one from Greenpeace. Aside from the obvious question, “How did they calculate that 90 year number?”, to my knowledge, you can’t actually grow a box of Kleenex, but I could be mistaken. 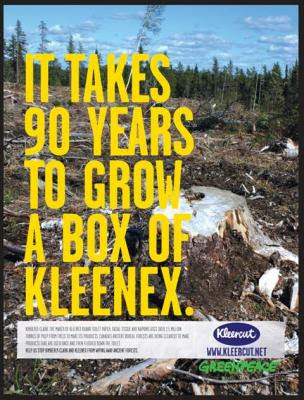 And we all know this ad is patently untrue. Since when do Democrats require people to register to vote? 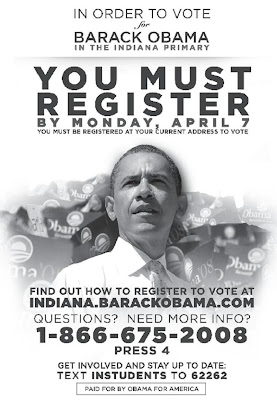 And this little gem from the World Health Organization. Making the world smoke free while making abortions safer. Hard to argue with the logic chain going on here. 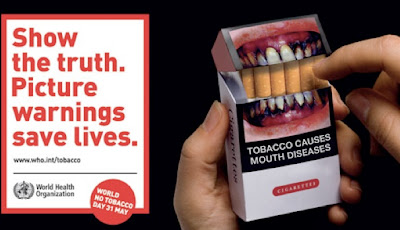 And lastly, in what might be the biggest lie in the history of the advertising industry, I give you this: 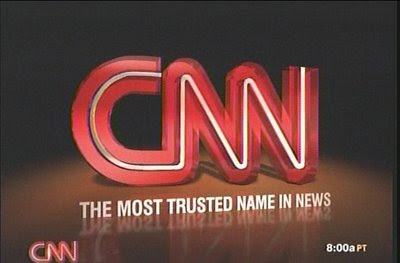