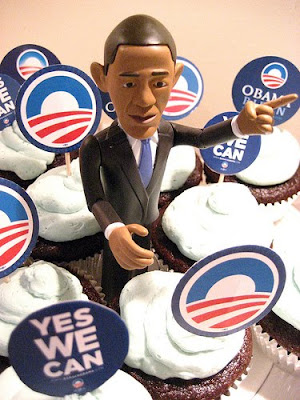 If you still think Obama’s health care reform plans are about health care, think again. From the looks of the bill from Max Baucus, everything from sugar sweetened drinks to the elastic in your underwear will be subject to taxation in order to fund the government screw up of health care in America. OK, I’m exaggerating a little, the underwear elastic tax is only for those whose median income is less than $500,000 per year and more than $6.

This transcript from Rush Limbaugh’s site, What’s Hidden in the Baucus Bill?, is evidence of what happens when the word “compromise” gets bandied around congress. Any good Republican, if there is one, should know by now that a) compromising with a Democrat is political suicide, and b) Democrats don’t compromise. Baucus is no exception.

“I very much hope and do expect Republicans to be on board. I don’t know how many, but if there are not any, I’m going to move forward in any event.”

The “Revenue Raising” portions of the Baucus Bill that Limbaugh reads are frightening enough, but when you also take into consideration that Obama and his henchmen will move forward even though the American people are dead-set against it, well, frightening gets moved up a notch to certifiably terrifying. And I’m not even talking about health care issues (neither does much of the bill); I’m talking about the fact that, if this bill passes, none of us will be able to afford dental floss, let alone get permission from the government to use it.

Make no mistake, we have a fascist dictator for a president and a gaggle of like-minded Democrats who won’t stop until everyone in this country is reduced to a Cuban level of misery…everyone but themselves, that is.