When President Donald Trump first announced that his administration was considering a ban on the sale of all flavored e-cigarettes, there was an instant backlash from many of those on the right. Some, like Rep. Mark Meadows, pointed out that this ban would be a clear distortion of free market principles. Others like Senator Richard Burr warned that this ban would turn smokers back to cigarettes.

While there is seldom unanimous support, or opposition, to any given policy, this was a rare instance of high profile Republicans speaking out openly against a policy proposed by the president.

Over the past month, there have been multiple congressional hearings on the teen vaping epidemic and recent cases of lung disease. During these hearings, Republicans have been vocally pointing out the fact that many of the discussions surrounding these issues are focused on misguided solutions that would not be effective at addressing the real problem.

Republicans have consistently pointed out three particular issues that are going unaddressed: The government is considering banning flavored e-cigarettes as marijuana becomes legal across the country; illegal sales are the leading cause of lung disease cases and banning flavors would push these products to the black market; and the need to raise the legal age to purchase nicotine products to 21.

A common refrain from Republicans at the congressional hearings on teen vaping is that while we see a push from some to ban flavored e-cigarettes, we are also seeing continued pressure to legalize recreational marijuana. Representative Hudson from North Carolina highlighted this in a recent Energy and Commerce Committee hearing, stating “You can buy marijuana infused edibles, such as gummy bears, in any number of flavors appealing to children. Marijuana is a federally controlled substance, and is being marketed to children, yet we are discussing banning legal products that have declining usage rates among youth.”

Congressman Wenstrup (R-OH), who had just come from a different Congressional hearing, also emphasized this hypocrisy, pointing out that “Of the 26 deaths, in 21 states, many are due to products containing THC. Right before the break, we passed a bill to make it easier to bank marijuana. As we are trying to restrict access to nicotine products… we also seem to not be restricting access to marijuana laced products.”

With black market sales, many Republicans understand that when you ban a widely used and legal product, the demand for this product does not disappear. Instead, the sale of those products simply moves to the black market.

During a debate in the House Ways and Committee hearing on legislation to tax the nicotine in e-cigarettes to decrease use, Ranking Member Kevin Brady of Texas rightly stated that “new taxes could make the product less affordable to people… but in doing so we could stoke more black market activity, making these products even potentially more dangerous.”

In recent hearings, there has been nearly unanimous support from Republicans for increasing the legal age to purchase tobacco products to 21. And this policy is also supported by 73% of Americans according to a recent survey by Gallup.

Rep. Kevin Brady loudly issued his support for the change, stating “If congress wants to discourage teen use of vaping products, then let’s get serious. I personally believe we ought to hold a hearing raising the age of purchase for tobacco and vaping products to 21 as many states have already done.”

As President Trump’s administration continues to weigh the policy options for flavored e-cigarettes and addressing and preventing cases of lung disease, hopefully he will listen to the members of his own party who are raising important concerns regarding the direction of this discussion.

Jesse Grady is a former Regional Field Director for the Texas GOP and a former staff member of President Donald J. Trump’s 2016 campaign.

Mike Pence Thanks the National Guard, and It's Something We'd All Do Well to See
Alex Parker

Opinion: Masters of the Universe Tell Stalin to, “Hold My Beer.”
Mike Ford 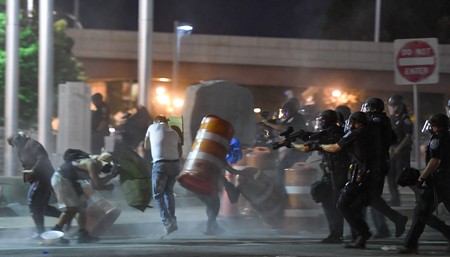 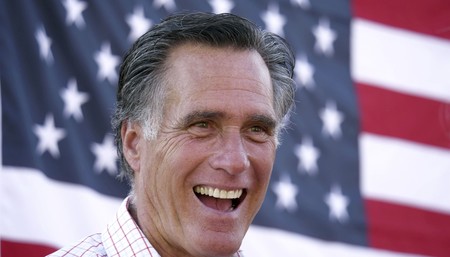 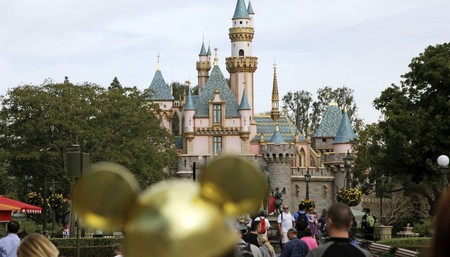