How This Conservative Sees America 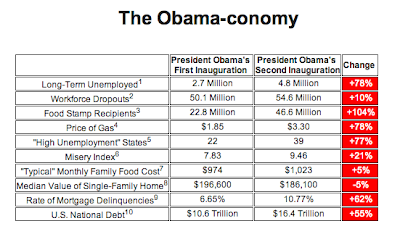 The picture above tells the real american story of life after Obama being elected president.  It is a true story and the source is accurate.  They say a picture says a thousand words.  That picture above says more than a thousand words.  It tells a accurate and complete story of how the direction of a country under the wrong leadership and poor vision can ruin a nation.  This is certainly true for america right now under Obama.

Since Obama’s re-election I have witnessed Stocks Crashing, British investor and economist Jeremy Grantham is regarded as a highly knowledgeable investor in various stock, bond, and commodity markets, and is particularly noted for his prediction of various bubbles. He has recently released his forecast for America’s economic future. According to Grantham’s report, the once normal annual GDP rate of growth of 3% “is gone forever.”, 50 CHARTS THAT EXPLAIN WHY ‘DR. DOOM’ THINKS WE’RE HEADED TOWARD ‘MASSIVE WEALTH DESTRUCTION’, Experts are warning us to prepare for massive tax hikes in 2013, Hostess Brands had to close due to labor union demands, Employers are having to slim down their staffs and decrease the amount of full time employees to escape the Obamacare Mandate,  the only area Obama, the democrats and the mainstream media are comfortable cutting anything from is from medical benefits for active, retired military but not union workers, The Affordable Care Act, aka ObamaCare forces all Americans to buy a health insurance plan deemed “qualified” by the Department of Health and Human Services.  The HHS bureaucracy will decide what your insurance will include. You don’t get to choose. The old slogan that if you liked your health insurance you could keep it was suckers bait and is “no longer operative.”  If you don’t buy the insurance Washington tells you that you have to pay a tax penalty ranging from $695 to $2085 or higher depending on the size of your family.  The dollar amount will grow over time.
So the IRS form will require that you certify that you had Uncle Sam-mandated insurance each and every month of the year. You will have to disclose your personal identifying health ID number, the nature of the insurance and any information from your health insurance card the IRS regulations demand in the future. 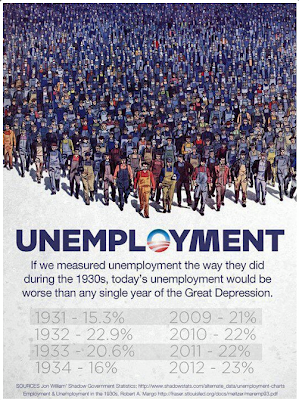 I have never seen a nation so divided in my lifetime.  Certainly not under any of the previous presidents I lived under.  I have seen with my own eyes greatness in presidents like Ronald Wilson Reagan and horrible failures like Bill Clinton and Barack Obama.  Why do I consider these two democrat presidents as failures despite having both being elected to two terms?  Easy.  The results they achieved and their popularity or legacy established from their direct impact on america through their principles and hard work.  America was not divided and plagued with what it is now.  Not even close.  Not by a long shot.
There has never been nationalized, organized political movements like the conservative tea party movement and the anti wall street occupy movement.  Why not?  There was never the need like there is now.
I place all the blame directly and squarely at the feet of Obama, the democrat leadership in congress and the mainstream media for what america is becoming and why america is the way it is right now. 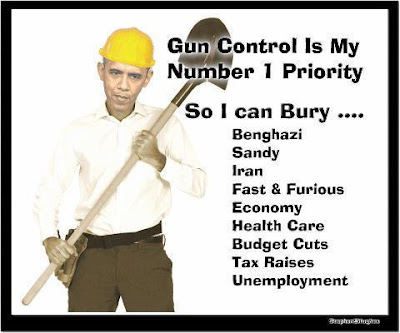 The priorities are all wrong.  It feels like whatever was right is now wrong and anything that was up is now down.  I am not the only one who feels like this or thinks this way.  There are many who look and see the same news that I do and are disgusted just the same as I am.
Here are some more issues that america is going in the wrong direction on under horrible leadership and media bias:  Illegal immigration where over 400,000 illegal aliens in CA are beginning to receive unemployment checks & other government assistance, 526,421 family farms threatened by new death tax, 73% of new jobs are created in government (not in private sector or small businesses), Starting on February 1, 2013, America will have a new legal class of aliens — they will be undocumentedpermanent resident aliens.

This bizarre new category of immigrant was created by a notice in the December 14 Federal Register by order of United States Citizenship and Immigration Service (USCIS), a part of the Department of Homeland Security (DHS)., Housing prices continue to fall for the second straight year, 10 Worst Regulations from 2012 now being enforced from Obama being re-elected, food stamp rolls increased by over 607,000 in September to 47.71 million, yet another all-time record, Over 100 Million People in U.S. Now Receiving Some Form Of Federal Welfare, and now I hear that Obama is moving to steal our pension plans or at least tax it to increase revenue for the government! 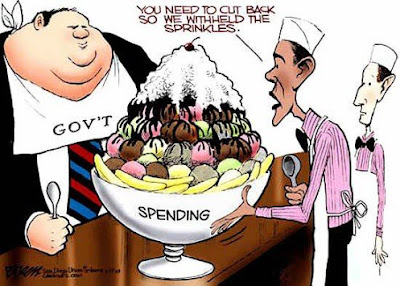 Conservatives like me are sick and tired of waking up to more and more bad news.  It seems like our freedom and liberty protected by the constitution is being attacked every day by this president, democrats and the mainstream media.  I don’t pretend to be perfect or have all of the answers.  I do hope this blog post is successful at informing some who may not have known about some of the things I talked about in this blog.  There are still some bright lights in america.  We still have conservative leaders in congress like Michele Bachmann, David Schweikert, Frank Wolf, Justin Amash, Louie Gohmert, Steve King, Tom Price, Tim Huelskamp, Trent Franks, Jim Jordan and I haven’t completely written off Paul Ryan yet.  Not yet.  We still have conservative leaders in the senate like Ted Cruz, Mike Lee, Marco Rubio, Rand Paul, Deb Fischer, Tim Scott, Ron Johnson, Pat Toomey and I still have some faith in Tom Coburn.  Some.  Not a whole lot.  We still have some great conservative leaders  as governors like Scott Walker, Mike Pence, Susana Martinez, Jan Brewer, Bobby Jindal, John Kasich and Nikki Haley.  Honorable mention still goes to conservative patriots like Sarah Palin, Allen West and Jim DeMint who continue to step up and speak out for conservative principles on the major issues of the day.  Conservative authors are still best selling authors.  Conservative talk radio show hosts like Rush Limbaugh,  Sean Hannity, Mark Levin, Laura Ingraham and Monica Crowley are still enjoying record high ratings. 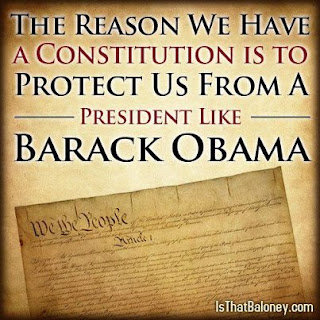 Conservatives across america are living in dark days today but we still have leaders with passion willing to fight and stand on our principles.  I encourage you to stand with these conservative patriots and others I may have left out or failed to mention.   They need our support now more than ever.  I also want to urge every conservative patriot to continue to do what they can to spread our message of hope, free market, civil society, private property rights, the constitution, personal responsibility, limited government and low taxes to anyone and everyone as often as we can over the next four years.  No question that we are up against a daunting task and the deck is stacked against us but our principles and country needs us to ban together to keep our country together.  What would america look like without conservatives?   What would the world look like without conservative americans?  Think about those two questions for awhile.  It won’t be pretty.  Conservative Patriotic Americans are not only America’s Last Best Hope for Peace, Freedom and Liberty but the World’s last best hope also.  Our best days are ahead of us but we must fight through this to get there.  Thank You and God Bless You.