Ned Ryun is right: it’s time to fire Boehner.  According to him, we only need 16 votes to eliminate Boehner from the speakership, striking a major blow for conservatism and making a giant leap towards retaking the GOP for the Right.  This has become necessary due to Boehner’s recent declaration and acts of war against the conservative movement.  Such impudence must not go unpunished!

Unlike defeating Barack Obama in an election, this goal is actually achievable.  What we need is to make the wrath of the conservative movement be felt like a plague from the Almighty Himself.  But instead of raining frogs from the sky, we can rain angry phone calls demanding John Boehner’s ouster – or else we will vote against them in the primary.

Sixteen days of such cataclysm should get us the sixteen votes we need.  I think the best way to divide our efforts is for everyone to call their Republican representative on a different day depending on their last name.  Using census data, I have come up with a distribution for 16 days of phone calls that would start us out with a boom on day 1 and then slowly recede until a bump on Day 16 (the last day of the plague).

So you would call your Republican representative in Congress on the day that is associated with your last name:

We’ve got the community; now, we just need a diarist to organize it.  Will it be you? 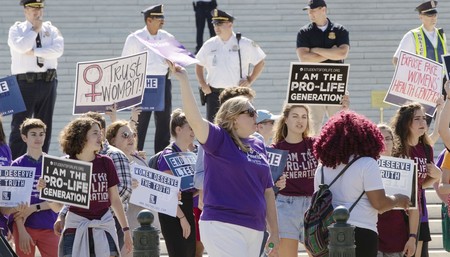