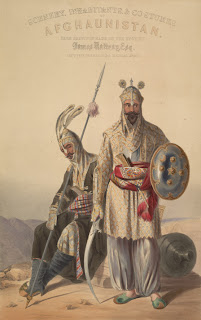 Russian southward expansion in central Asia towards India and in west Asia towards Turkey was a major issue in the 19th. century. British fears for India’s safety and of Russian world dominance was another. Under Conservative Prime Minister Benjamin Disraeli, aggressive imperial policies were followed. Liberal William Gladstone advocated a “little England” approach to world affairs. World affairs did not allow him to adhere to this. During this time, (he was the Prime Minister but in June), the Liberal Administration fell and the Conservatives under Lord Salisbury took over. Practical considerations hindered Conservative aspirations, too. Thus the Liberal PM authorized warlike measures; then a Conservative PM authorized a compromise.