Barack Obama doesn't see America the way you do

Barack Obama, hailing from Kenya – if only for college application purposes – and growing up in Indonesia, has always had something of an outsider’s perspective of the United States. Even when he lived in the United States, he lived in Hawaii, an island that up until two years before he was born was not even a state.

Of course the United States is a nation of immigrants, which by definition means that it has always beckoned outsiders. Usually they had a vision of the United States as one of opportunity and freedom of the sort not found in most places on the planet nor during most of human history. Whether coming from a famine ravaged Ireland or a war torn Italy or an economic basket case like Haiti, the United States for most outsiders is something very much resembling John Winthrop’s shining “city upon a hill”.

Barack Obama had a different experience. Growing up with an absent – but anti western – father, a leftist mother and Communist sympathizing stand ins for his father, his image of the United States is one that most Americans would disagree with – or at least most did until the last few decades.

Barack Obama’s view of the United States sees it as an oppressor. One where whites have subjugated minorities for 240 years. Where the rich prey upon the poor. Where equality of outcomes is the true determinant of freedom, or lack thereof. Beyond our borders the United States was and is imperialist in acts if not in name. Using its military and economic might, the United States dominates the world to achieve its ethnocentric and self centered goals.

What is perhaps most telling about Barack Obama is that he, the “Constitutional scholar”, fundamentally misunderstands the basic element of the Constitution, the compact which allowed the United States to soar above any nation in human history in terms of the prosperity it has brought to itself and across the planet and the impact it has had on freedom around the world. Rather than recognizing the empowering nature of its limited government, for Mr. Obama, the Constitution is “a charter of negative liberties,” which “says what the states can’t do to you (and) what the Federal government can’t do to you, but doesn’t say what the Federal government or State government must do on your behalf.” 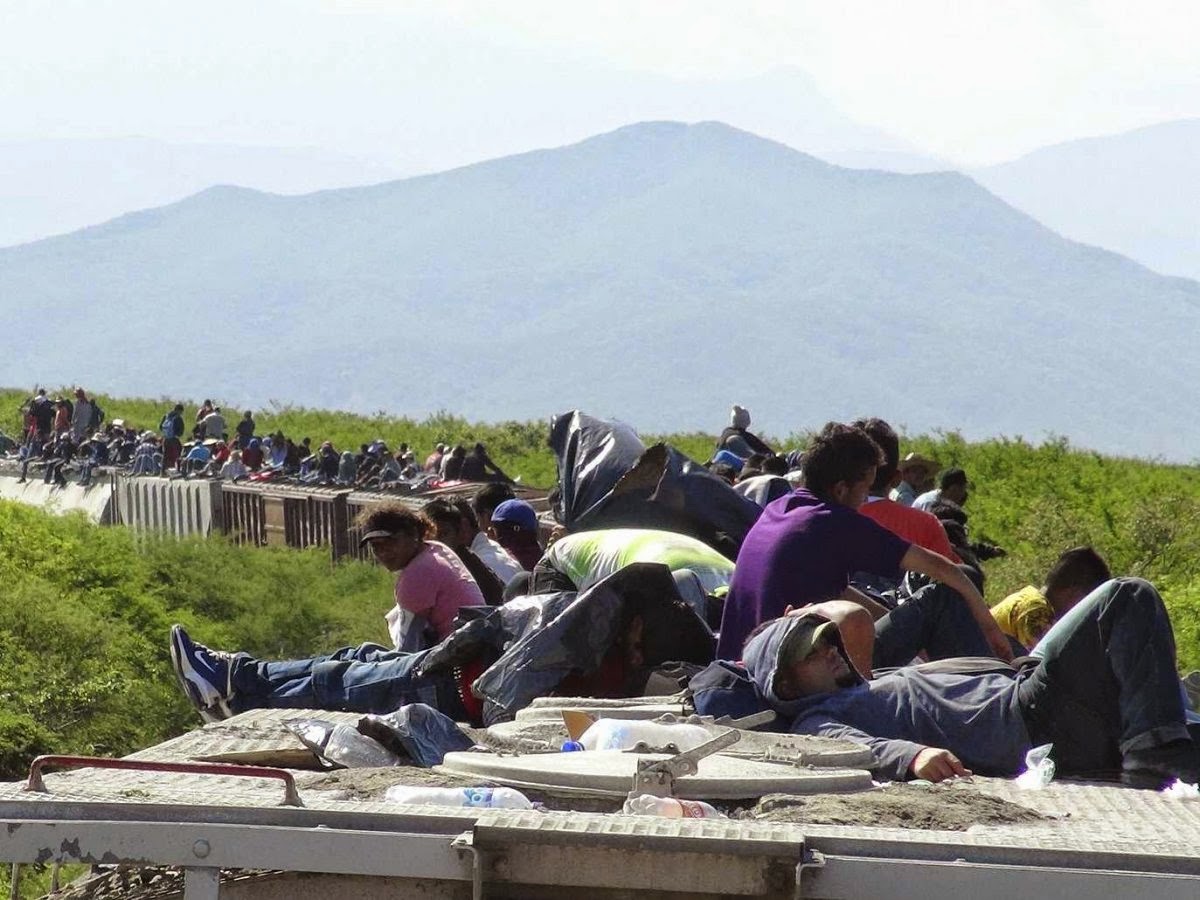 Today we are experiencing – even if you’re not seeing much of it in the media – Barack Obama unleashed. If this were a Hollywood movie it might be called: Barack Obama: The Un-American. He is in the process of turning America into a dysfunctional banana republic by opening our borders to hundreds of thousands if not millions of people who have little appreciation for our rule of law and the limited government our Constitution established. And he’s doing it in plain sight and few in the media seem to care. While George Bush was raked over the coals for Hurricane Katrina, a disaster that was very much not of his making, Barack Obama is getting a pass from the media for this humanitarian and national disaster that is very much of his making. If George Bush’s policies had caused 50,000 minors to trek over hundreds or thousands of dangerous miles, where hundreds if not thousands of them died on the journey, do you think the press would have given him a pass? Not a chance. If thousands of the girls making that trek – again because of his policies – were raped along the way, would the press have given George Bush a pass? Not likely. But Barack Obama? No blame there.

Then of course there is the question of national sovereignty. Barack Obama sees the United States as just another one of the member states of the world, equal to everyone else, no better, no worse. As every nation is exceptional, then none is. People who won the lottery and were born north of the Rio Grande should not have any advantages over those who were unlucky enough to be born south of it. With that guiding belief Barack Obama has embarked on a journey that will eliminate those differences, and borders. He is seeking to “fundamentally transform the United States” into a third world country, to essentially make the United States of America into a United States of the World.

His plan is to handicap the American economy so it can’t dominate the world. Make America less white, as whites are responsible for slavery, Jim Crow and most of the oppression the United States has meted out over the last 240 years, both domestically and around the world. Make government a bigger and more determinative part of life and the economy. Make citizens essentially wards of the state, because the Ivy League educated experts and the good hearted bureaucrats know better what’s right for them, from diet to jobs to neighborhood demographics to what healthcare they should be getting – but won’t be… That recipe has played itself out so well in so many places around the world… Mexico, Guatemala, Honduras, Kenya, Indonesia, Greece, Spain and even Hawaii. A United States of the World, that should work out well for everyone…