Environmentalists are dangerous to your health

Environmentalists Get It Wrong Yet Again!! 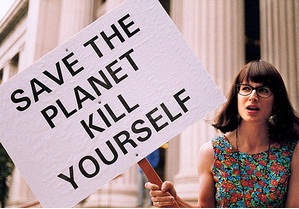 
(NEWSER) – Paging Stephen Colbert: There’s apparently a new reason to be wary of energy-saving lightbulbs. In a new report, scientists in Germany warn that compact fluorescent lamps (CFLs) emit carcinogenic chemicals and toxins—including phenol, naphthalene, and styrene—when turned on, resulting in what one scientists describes as “electrical smog.


These enviromentalcases need to be stopped.


Here is another story for ya. http://www.timesonline.co.uk/tol/news/world/asia/article6211261.ece
Large numbers of Chinese workers have been poisoned by mercury, which forms part of the compact fluorescent lightbulbs. A surge in foreign demand, set off by a European Union directive making these bulbs compulsory within three years, has also led to the reopening of mercury mines that have ruined the environment. 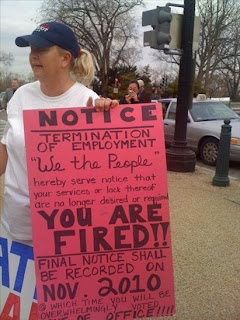 It seems to me that it’s the environmentalists that are a danger to our health. 2012 will be a very important year.

Just sayn……..
“Knowledge will forever govern ignorance; and a people who mean to be their own governors must arm themselves with the power which knowledge gives.”
James Madison
http://hughcpeconjrs.blogspot.com/
Share
Tweet
Register Login to Comment
TRENDING