Recalling a placid event he held in New Hampshire on Tuesday, the president said: “that reflects America a lot more than what we’ve seen covered on television for the last few days.”

It’s so wonderful to know that President Obama considers pre-screened members of the public to be more reflective of what’s going on in America than actual Americans gathering to protest something they do not like. 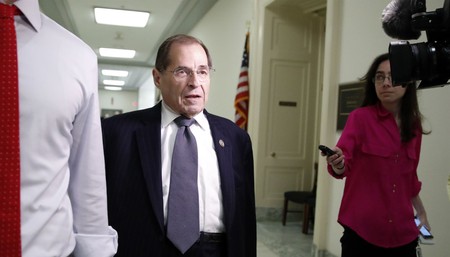