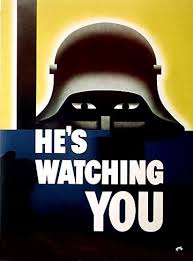 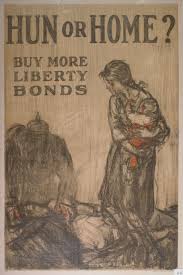 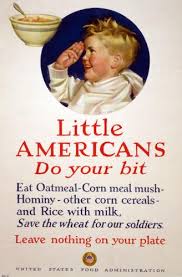 The State of Washington released a propoganda video, portraying the collapse of the Alaska Way Viaduct and Seawall, one week before the last big election.  Typical stuff, for a state run by Crony Capitalists, and planning departments run by Communists.  Start this video, then drag button to the end.  You will see the name of the company that prepared this:

A quick Googling, reveals they were the Lead Engineer firm for Boston’s Big Dig.  They also have done large scale projects world-wide including a deep bore tunnel

“Parsons Brinckerhoff (PB) is a planning, engineering, and program and construction management organization. The company has been involved in planning and designing some of the world’s largest public works projects, such as Boston‘s Big Dig, Britain’s rail system Network Rail, the Sabiya power plant in Kuwait, Cairo‘s Metro, and the Deep Tunnel Sewerage System inSingapore. ”

The project for replacing the tunnel is estimated to cost $4.1 billion dollars.  Realistically, were more likely talking about $5.5 billion, since my guess is as good as theirs.  If Mayor McShwinn’s narly bicycle gang want’s to submarine the tunnel, demand of the Transportation Dept. and/or Council if Parsons Brinkerhoff is one of the two remaining bidders.  For that matter, ask if there are even two bidders left.  I doubt it.  This money is needed for running the City and repairing existing infrastructure and paying bills.  Were broke; deal with it. 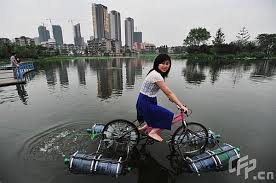 FBI Doubles Down: Key GOP Congressman's Phone Seized
Townhall
'Just look at its cafeteria': Tour of the IRS gives reporter a good idea of why the agency needs $80 billion
Twitchy
Spineless GOP Establishment Shows Its True Colors in Response to Trump Raid
Redstate
We've Got the Deep State on the Run. Here's What Needs to Happen Next.
PJ Media