I’d like to share a few photo’s with you, to get an idea of the community I have been blogging about.  Here is a fellow that came back from Vietnam pretty cut up.  He was diagnosed with PTSD.  Instead of focusing inward, he put his energy into improving the neighborhood environment.  He physically went fown and cleaned out as much of the mess on the Duwamish River as he could.  “His church was out at the stream, that is where he met with God”.  Just like John Muir.  Muir was very concerned about society, and thought Men could make better choices, if they found God through the environment and nature.  I agree.  Infrastructure in alignment with physical nature is what I am going to spend my time working on. 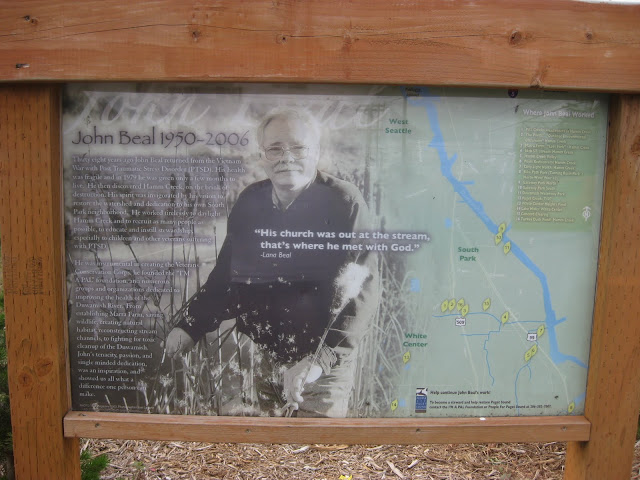 This is a section of an old Wobblie Road(a lumber road).  Lumber wasn’t anything, it as everything in this area, in the early history.  The Wobblies set the tone for labor relations in the area.  Their cause was just.  They were getting screwed.  The company kept the hours long, and the camps filthy.  Their is no good excuse for a man contracting a disease in peacetime, when a camp could be cleaned up and kept clean.  The Wobblies won their fight.  They are now working as Longshoremen in the Ports.  I wish they could show a little interest in the old port town of South Park.  These are pavers, not quarry spalls. 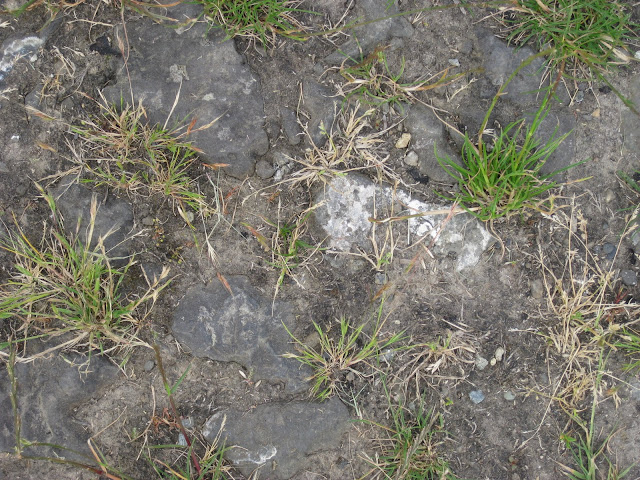 This is the Wobblie Road.  The grass isn’t mowed, it’s restrained by the pavers.  John Beal was responsible for gaining this open space. 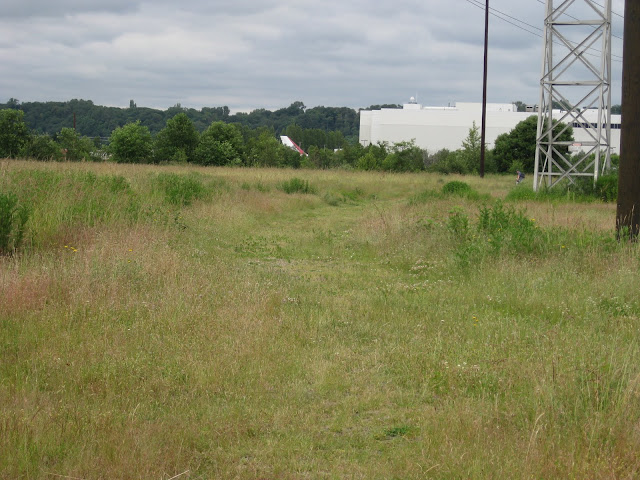 Flying Iron Horse tied up on the outskirts of town. 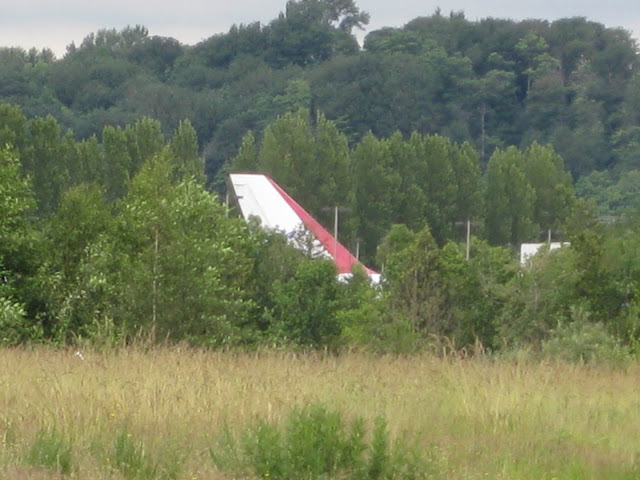 IAM 751’s headquarters.  They take as much pride in there building as they do in their planes. 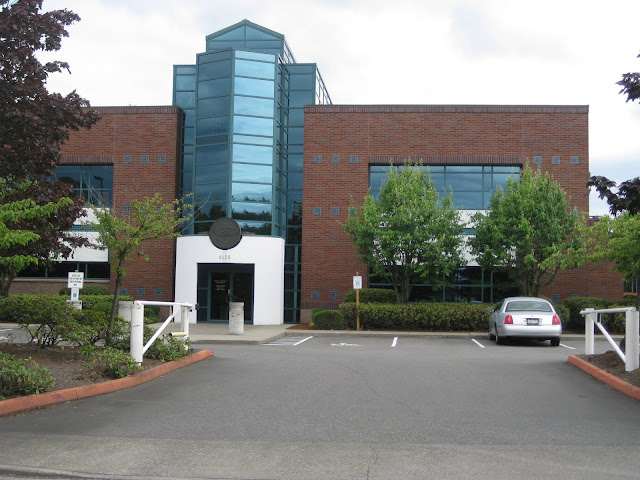 This embem was probably saved from an older building.  The Duwamish Area People like to re-use old stuff. 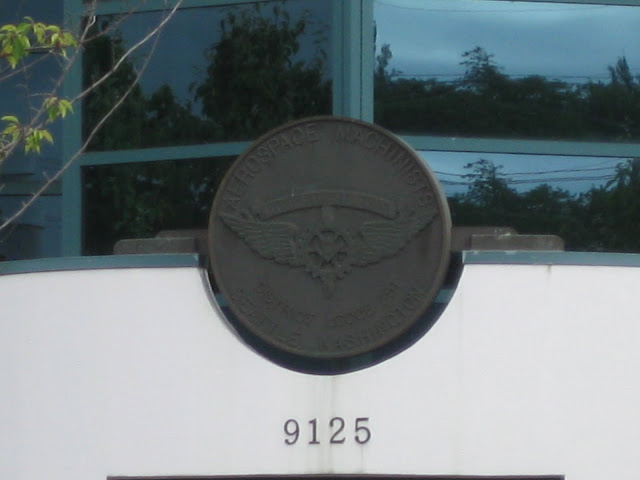 This area was replanted.  It looks better than original nature created it.  I’d like to see the whole river cleaned up. and the banks secured with something other than toxic soaked materials.  Keep most of the industry, but the area needs a tremendous amount of work.  Some old debts need to be re-paid. 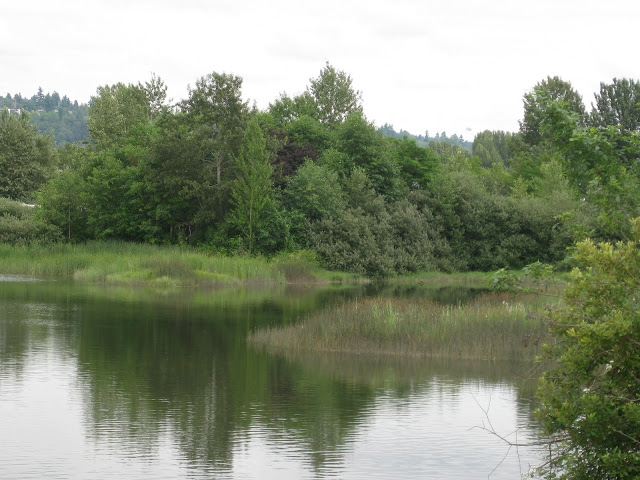