President B.S. Obama: 'I work for the American people' 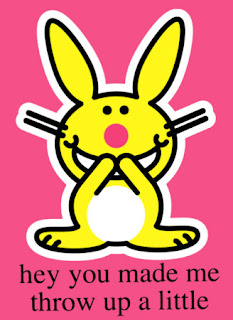 Obama challenges lobbyists: ‘I work for the American people’

No Mr. President, you do not. You work for your vision for the American people (Karl Marx had his vision for czarist Russia too). Yes, Change has come.

As far as the AP-O/Yahoo! above press release goes, we educated folks know that TheOne cannot challenge K Street because he has already co-opted them by setting a blazing hiring pace, bringing them directly into the White House.

If our Dear Leader truly wanted to shake things up, as his propaganda campaign implies, he’d spend a weekend at Camp David reading the following books or at least whipping out his BlackBerry to go here, and maybe attending church (as it’s good to do more than once a year).

For the record: I support our President, I don’t support his Change manifesto.