Obama Afghanistan Meeting Seven Is In The Books

And Still No Decision: President Obama Is No John Kennedy 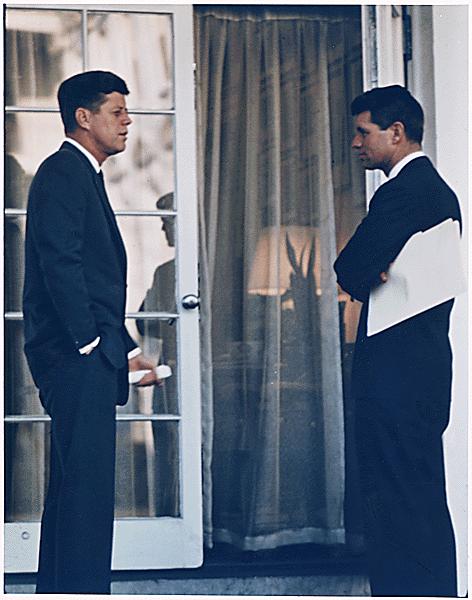 Since the McCrystal report asking for additional troops was made public quite some time ago, the President has had seven meetings totaling about 20 hours, and spent about 25 minutes on a tarmac with the General. During that time, the President has spent much more of his time on issues having nothing to do with national security. Now no one begrudges some of the public relations work that the President has done, but we are in a WAR. Soldiers are dying and being critically injured. His one job right now is not to stretch this decision over months, but to meet every day for hours a day in order to make this decision.

The Presidency is not a job by consensus. It is the loneliest job in which critically important decisions need to be made, particularly on the safety of troops and the security of the country. If you cannot make a decision, be it to send troops or to pull out, then you should not be in the job. Is the next person he consults with the cleaner of the White House bathrooms, because it seems he has sought out the opinion of just about everyone else. And he has taken months to do it, meeting with the various consultants only once a week or so.

My suggestion would be to make this decision a slightly higher priority than healthcare, as it is an outrage that his attention is not glued to this problem. He made a great publicity trip to view the return of fallen soldiers, yet his actions show that his only priority is his political constituency. What are some of the things his time has been spent on, rather than being holed up in the Situation Room making a decision on national security?