Back in the Dems’ happier days, after Obama had just been elected, and the Democrats controlled the Congress, then presidential chief of staff Rahm Emanuel, ramrodding Obama’s one trillion dollar stimulus plan, which supposedly would provide oodles of “shovel ready jobs,” but instead served to to shovel hundreds of billions of taxpayer dollars to key Democrat constituencies, famously propounded “Rahm’s rule”, to wit:‘Never Let a Serious Crisis Go to Waste.’

It seems that a) the worm has turned, b) ONE shoe’s on the other foot, and c) the OTHER shoe is about  to drop (on Ram’s neck.)

See, his political opponents, which today consist of about  95% of Chicago, have read his book, and learned from the master himself. They want him out, gone, as mayor of Chicago, and they are exuberantly using the crisis of multiple police shootings of young black men to accomplish their goal.

The case is cut and dried.. Emanuel did everything possible, and likely much that was illegal, to delay release of the police videotapes of the killing of a young black man, until after the election.  Had it come out sooner, as it should have,  Emanuel likely would have lost

Forget about  being the next incantation of a “Daley” and serving as mayor for life. Emanuel announced soon after his re-election that he expected to run for a third term. That ain’t gonna happen. Period. Instead, it’s likely that he won’t finish the current term; the calls for his resignation are getting louder and louder.

It’s  surprising ( well, not really) that neither Obama or Hillary has been asked by the intrepid MSM what they think Emanuel should do.  Stay or go. The Rev Al has already weighed in. He wants Rahm gone. It’s just a question of who tosses him under the bus (or maybe under the El is more fitting) first.

Actually, if Bernie is smart, he should be the one to denounce Rahm. Bernie is having trouble connecting with black voters…the key Dem block. One way to do so is to call for Rahm to step aside. And that also puts the screws to Obama and Hillary to follow suit…I mean, are they really  going to defend Emanuel?

And for those of you who who have forgotten just what a really “nice guy” Emanual is, let’s take a brief trip down memory lane…

1. According to what is actually a puff piece at SFGate, after the Democrats’ big electoral win in 2006, Rahm told campaign staffers that “Republicans can go f**k themselves.”

2. Most of you have already thankfully forgotten the name Eric Massa. He was a former Democrat congressman from New York, who was forced to resign in 2010 after allegations of sexual harassment against a younger male staff member.

However, as reported by Real Clear Politics, Massa said of Emanuel:

“Rahm Emanuel is son of the devil’s spawn. He is an individual who would sell his mother to get a vote. He would strap his children to the front end of a steam locomotive.”

Massa further described a confrontation with Emanuel as follows:

“I am showering, naked as a jaybird, and here comes Rahm Emanuel, not even with a towel wrapped around his tush, poking his finger in my chest, yelling at me.”

Nothing however was mentioned about tutus….

Actually, it’s rather hard to understand why Emanuel would want to stay on as mayor.  He won’t be able to get anything accomplished. The city is flat broke, and the new GOP governor won’t be any help. Crime is out of control. The numbers of murders and shootings  have skyrocketed.  Police morale is in the dumpster. Whole areas of the city resemble Beirut. The school system, which Emanuel now controls, is a near total failure across the board. And to top it all of, the city’s teachers will likely go out on strike, attempting to prove that yes, sir..they can extract blood from a stone. 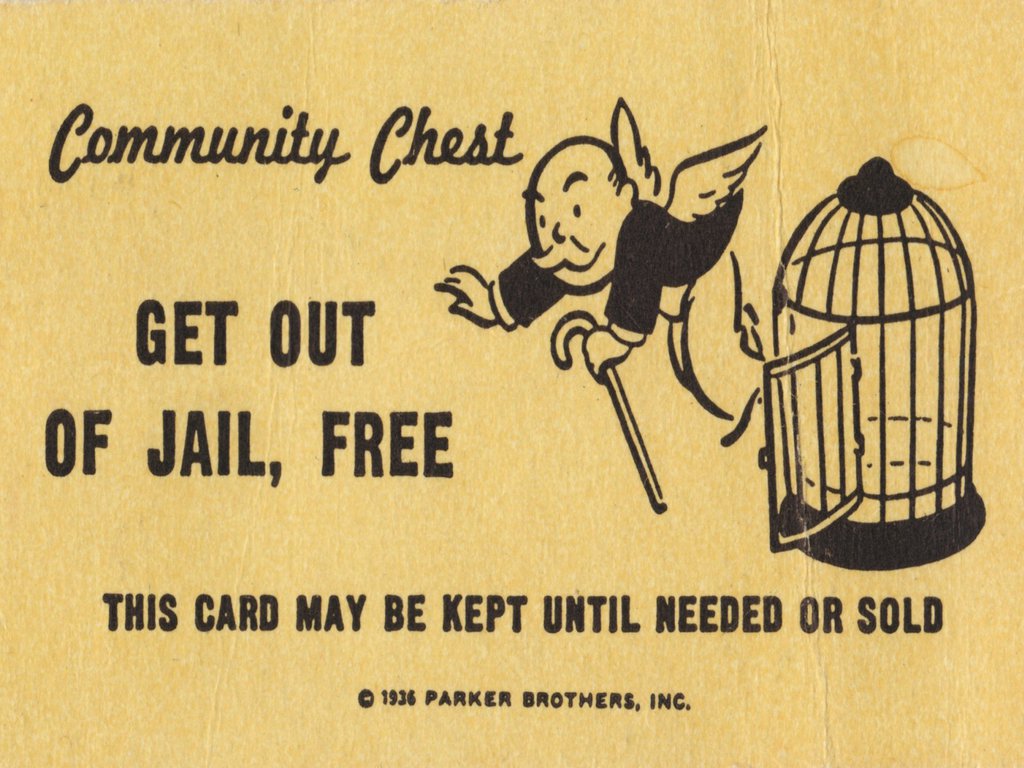 Heck, he could resign, saying he “respect the wishes of the community” or some such rot. Rev Al would no doubt sign on as Rahm’s spiritual adviser, to help him see the error of his ways. The Justice Department would, in an Eric Holder minute, say that Emanuel did nothing wrong, committed no foul. Case close. No biggie here…

But Rahm would then need a new gig.

Well, since the US and Cuba are now resuming diplomatic relations, it’s just a hop, skip, and jump until the Castro boys need a lobbyist in Washington, and who better knows  the ins and outs of Congress than Rahm. It’d pay nicely ..and of course, no more Chicago winters…