I watched most of Cecile Richard’s appearance today on Planned Parenthood’s use of taxpayer dollars, in front of the House Oversight Committee.

I wanted to do so, not because I expected to learn anything new (which I didn’t); not because I wanted to see her squirm (which I did, but in fact she didn’t…she actually handled herself quite well); but because I was interested in viewing it as a “preview” of sorts of Hillary Clinton’s appearance next month before Gowdy’s House Select Committee on Benghazi.

Anyone who has every served in the military can pretty much clearly explain the difference between strategy and tactics. In politics, and in business, it’s  not as easy to do.  They blur, they overlap, and often nothing much happens, least of all the desired results.

In my opinion, today’s hearing was a net loss for House Republicans. This chart explains why: 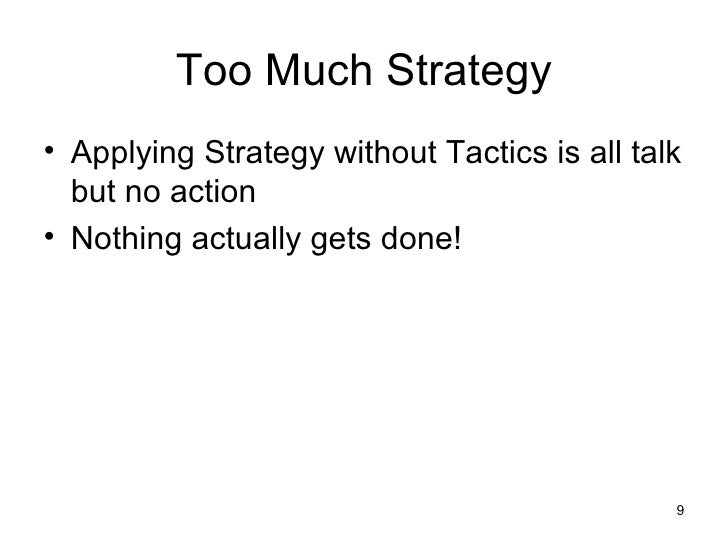 The Republican strategy was to get Cecile Richards in front of the cameras,  generate a lot of media attention, ask her a lot of questions, and see what happens. Try and score some points. Would she come off as bad, despicable? Would she make some damning admission?

Nothing much happened. They pretty much failed. Richards was strong and confident. She more than held her own.

The GOP strategy may have been viable, but it was doomed to fail because of the tactics.

And what were the GOP tactics?  The same as in every Congressional hearing since time immemorial. An opening statement by the Chair, a responding rant by the Ranking Member, and alternating 5 minute periods to allow for questioning, ranting, pontificating, softballs, and bloviating. And the witness, when actually confronted with a hard question, can run out the clock by babbling. In short…NO TACTICS…which all but guarantees failure. 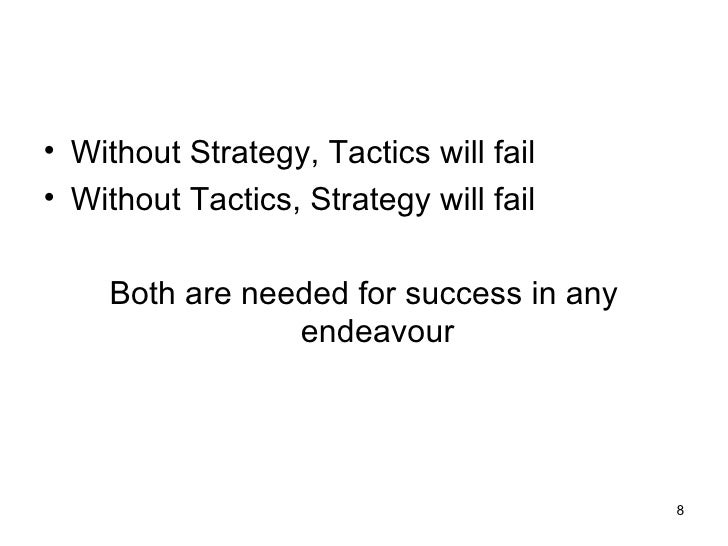 There were some good efforts by Republicans. Chaffetz, Jordan, Lummis, and Grisham were effective.  (As an aside, [mc_name name=’Rep. John Mica (R-FL)’ chamber=’house’ mcid=’M000689′ ] was his usual pathetic self.  He refuses to retire. Hopefully, when Florida finishes redistricting in time for the 2018 elections, if he doesn’t go, he needs to be primaried.)

But given the 5 minute time constraints, and a capable and confident witness that would not be cowered, nothing much happened.

And that’s the point.

We can likely expect pretty much of the same when Hillary testifies.

Yes, there are only seven Republican members, so there will hopefully be more continuity of questioning. However, the Democrats, in their turn,  will rebut every point, and then allow Hillary to “clarify” her responses. And if she gets a difficult question, she’ll deflect and tap-dance until the 5 minutes are up.

There are two things that should be done. The first is easily accomplished; the other likely requires a change in the committee rules, which I believe the Speaker can unilaterally do (hopefully someone here can comment on this.)

1. For the first two hours of the hearing, after the chairman and ranking member have made their opening statements, Republicans should designate ONE person to do the questioning. This makes it akin to a courtroom cross examination. A skilled prosecutor can accomplish a lot in that time, even if the witness is experienced at testifying. There is one person who is perfect for this: [mc_name name=’Rep. Susan Brooks (R-IN)’ chamber=’house’ mcid=’B001284′ ]. As a female, she can press Clinton hard, without appearing to some to badger her. (Case in point, watch Jim Jordan questioning Richards today.) And she will have continuity in her line of questioning. She is a skilled former federal prosecutor, soft-spoken and low key.  She will compare very favorably to Hillary (“What difference does it make?”) Clinton.

2. Change the time allowed for each person to ask questions to 15 minutes, as opposed to the present 5. In that this is customary in the Senate, there is precedent. Also, the size of the House Select Committee is so small…actually smaller than most Senate committee..that the main reason for the 5 minute rule….which is to allow all committee members (some House committees have 30-40 members) time to pose question..is moot. This would allow time to develop a line of questioning, and to follow up on Clinton’s responses. The Democrats would also get 15 minutes. This would actually work well to the Republicans advantage. First, as there will be tremendous media attention focused on the hearing; listening/watching to Elijah Cummings bloviate for 15 minutes will convince many people that the Democrats are trying to conceal/cover up for Clinton. And if, as I suggest, one person is doing the questioning for the first two hours, that 15 minute interval will allow time to plan the next round of questions; to get input from other members and staff.

Gowdy and the committee Republicans might be effective against Hillary with existing tactics. I’m not sure. Change them, and they have a much better chance of succeeding.