Many Donald Trump supporters believe that their candidate has genuinely converted to the conservative persuasion. I am not inclined to agree. On the issue of gun rights and the Second Amendment, which is critically important, I believe that Donald Trump cannot be trusted.

The policy advocated by Trump in 2000 was not simply an off-the-cuff remark to a reporter, he thought about it enough to put it in his book The America We Deserve in preparation for a potential presidential bid. Here is what Trump said:

It’s often argued that the American murder rate is high because guns are more available here than in other countries. Democrats want to confiscate all guns, which is a dumb idea because only the law-abiding citizens would turn in their guns and the bad guys would be the only ones left armed. The Republicans walk the NRA line and refuse even limited restrictions. I generally oppose gun control, but I support the ban on assault weapons and I support a slightly longer waiting period to purchase a gun. With today’s internet technology we should be able to tell within 72 hours if a potential gun owner has a record.”

Reason 2: Trump has been friends with Michael Bloomberg for over a decade

Nobody in America is more anti-gun than Michael Bloomberg. Nobody has done more personally to attack the Second Amendment than he has. 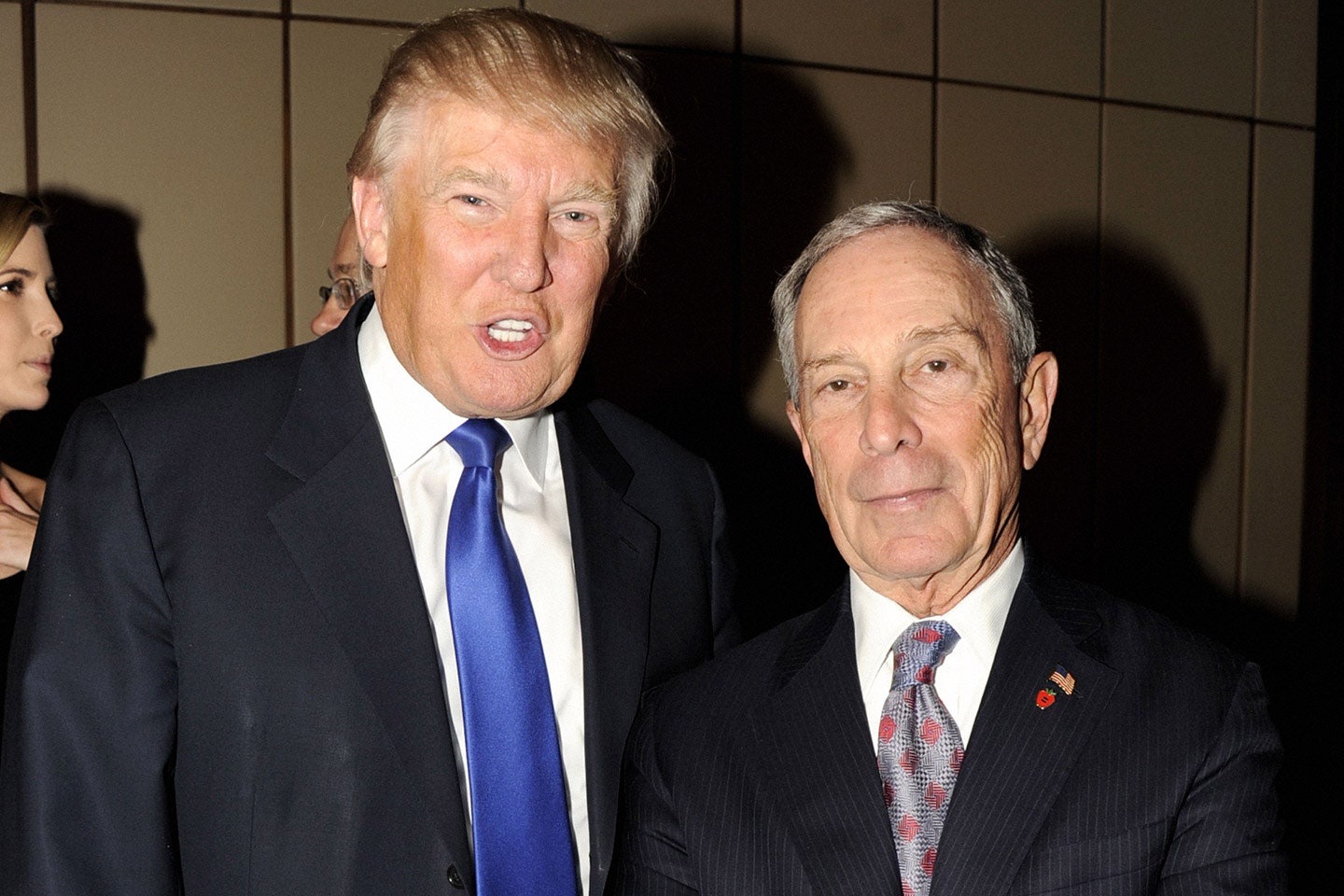 President Obama spoke for me and every American in his remarks in #Newtown Connecticut.

During his speech, Obama introduced his “even if it saves one child” argument for gun control:

I’ve been reflecting on this the last few days, and if we’re honest with ourselves, the answer’s no. We’re not doing enough. And we will have to change. Since I’ve been president, this is the fourth time we have come together to comfort a grieving community torn apart by mass shootings, fourth time we’ve hugged survivors, the fourth time we’ve consoled the families of victims.

And in between, there have been an endless series of deadly shootings across the country, almost daily reports of victims, many of them children, in small towns and in big cities all across America, victims whose — much of the time their only fault was being at the wrong place at the wrong time.

We can’t tolerate this anymore. These tragedies must end. And to end them, we must change.

We will be told that the causes of such violence are complex, and that is true. No single law, no set of laws can eliminate evil from the world or prevent every senseless act of violence in our society, but that can’t be an excuse for inaction. Surely we can do better than this.

If there’s even one step we can take to save another child or another parent or another town from the grief that’s visited Tucson and Aurora and Oak Creek and Newtown and communities from Columbine to Blacksburg before that, then surely we have an obligation to try.

Reason 4: Trump has banned guns on his properties for years

This issue was actually brought up during a debate:

“We called a few Trump resorts, a few Trump properties that do not allow guns with or without a permit. Would you change those policies?” moderator Carl Quintanilla asked.

“I would change them,” Trump tersely replied.

Yet so far the policies haven’t been reversed on Trump properties. “If Donald Trump wants to earn the support of gun owners, he needs to follow through on that promise,” the group’s statement continued.

Conclusion:
Do you still trust Donald Trump on the Second Amendment after reading this? All you have is his current word. After his recent claims that convicted rapist Mike Tyson is innocent, and that Rafael Cruz was involved with the JFK assassination, we know how good is word is.