By evilbloggerlady | Dec 01, 2016 9:48 PM ET
Share Tweet
Share
Tweet
It is smart to thank the voters who got Donald Trump as our next president (and who took out Hillary Clinton). The media won’t be on his side, so Donald Trump has to talk over them. Everyday from now till January 20 is like a mini (but super glamorous and classy) Christmas. I just hope Trump doesn’t believe all the hype–because hubris is the trap that can really hurt a President (although I have been rather impressed with him since he has won).
Sure there are things to criticize, but for the most part Trump seems to be doing fine. I know this whole Romney thing is confusing, but I assume it is push and pull between various supporters.
But once past cabinet picks, President Elect Trump has an ambitious agenda and it will be a long road ahead. On the bright side, more than a few Democrats will be in play to balance out McCain, Graham and the other GOPers who would have rather lost and had Hillary in power.
Trump has a critical initial pick once he is sworn in (and we will all be watching closely on what the rest of the GOP does in support):
EBL: Hey GOPe, do not screw this up… 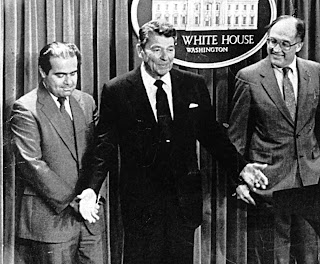 Powerline: Should Claire McCaskill Determine Who Replaces Scalia?To the GOPe and Donald Trump, if you screw this up we will not forgive you. I assume that Trump will do his job and make strong pick. If the GOP Senate do not make the confirmation happen, heads will roll. 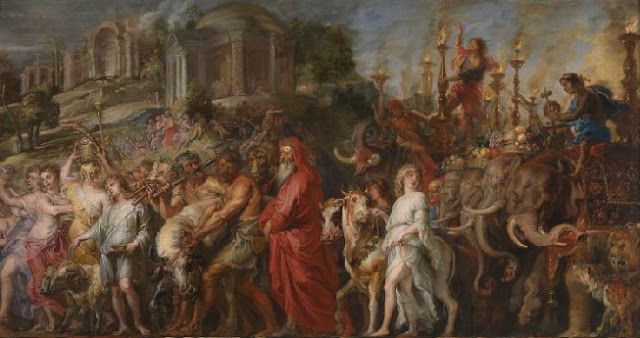 Don Suber: Trump’s Victory Tour starts ThursdayInstapundit: Trump’s Victory Tour Comes Together, Trolling, and Missed it, by this much…
Enjoy, but just remember this warning…
EBL: Republicans win big with Palomino, Trump talks Carrier in staying in Indiana, Tom Price for Health and Human Services, so what is going on with Trump and Mitt?
The Last Week: Comparing the Christian and Roman Triumph
DRUDGE REPORT: 50 DAYS TILL TRUMP
Fortune: How Trump Sealed the Carrier Deal
Regular Right Guy: Carrier decides not to pigeon
Wombat: JWF: Why the Buzzfeed attack on Joanna and Chip Gaines is Dangerous and Mark Steyn:
The Donaldgänger
Instapundit: First Trump Thank You Rally, How to start a civil war, Gender equality set back by Trump win!
Share
Tweet
Register Login to Comment
TRENDING