Virginia Heffernan: Is she going to start the Cult Worship of Hillary Rodham Clinton? 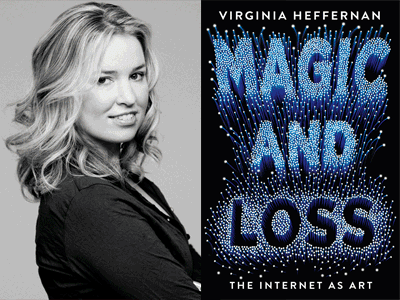 I want to reverse the usual schedule of things, then. We don’t have to wait until she dies to act. Hillary Clinton’s name belongs on ships, and airports, and tattoos. She deserves straight-up hagiographies and a sold-out Broadway show called RODHAM. Yes, this cultural canonization is going to come after the chronic, constant, nonstop “On the other hand” sexist hedging around her legacy. But such is the courage of Hillary Clinton and her supporters; we reverse patriarchal orders. Maybe she is more than a president. Maybe she is an idea, a world-historical heroine, light itself. The presidency is too small for her. She belongs to a much more elite class of Americans, the more-than-presidents. Neil Armstrong, Martin Luther King Jr., Alexander Fucking Hamilton.

Comedy gold Ms. Heffernan, but the Onion beat you to it…wait are you serious?
To her credit, Camile Paglia was all over the Cult of Hillary:

What is it with the Hillary cult?

As a lifelong Democrat who will be enthusiastically voting for Bernie Sanders in next week’s Pennsylvania primary, I have trouble understanding the fuzzy rosy filter through which Hillary fans see their champion. So much must be overlooked or discounted—from Hillary’s compulsive money-lust and her brazen indifference to normal rules to her conspiratorial use of shadowy surrogates and her sociopathic shape-shifting in policy positions for momentary expedience.
Hillary’s breathtaking lack of concrete achievements or even minimal initiatives over her long public career doesn’t faze her admirers a whit. They have a religious conviction of her essential goodness and blame her blank track record on diabolical sexist obstructionists. When at last week’s debate Hillary crassly blamed President Obama for the disastrous Libyan incursion that she had pushed him into, her acolytes hardly noticed. They don’t give a damn about international affairs—all that matters is transgender bathrooms and instant access to abortion.

I’m starting to wonder, given the increasing dysfunction of our democratic institutions, if the Hillary cult isn’t perhaps registering an atavistic longing for monarchy. Or perhaps it’s just a neo-pagan reversion to idolatry, as can be felt in the Little Italy street festival scene of The Godfather, Part II, where devout pedestrians pin money to the statue of San Rocco as it is carried by in procession. There was a strange analogy to that last week, when Sanders supporters satirically showered Hillary’s motorcade with dollar bills as she arrived at George Clooney’s luxe fund-raiser in Los Angeles. 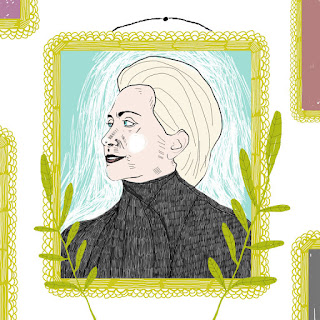 If only BSC News still existed, it was created for posts like this…
Still, she is sort of attractive in a bourgeois Brooklyn hipster sort of way, so here’s a Rule 5
Virginia Heffernan is like a bizzaro Laura Ingraham 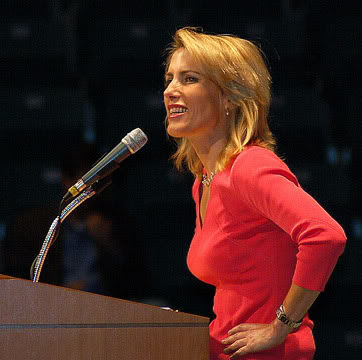 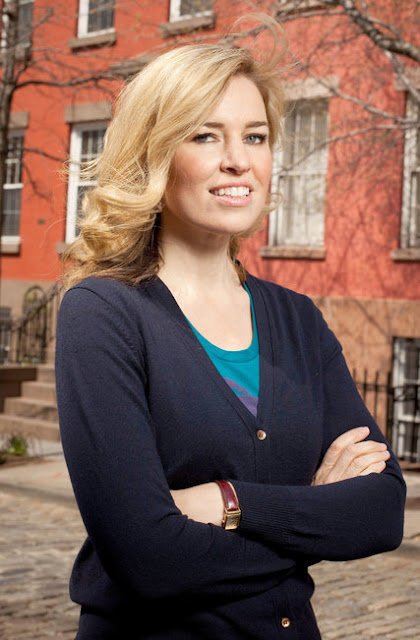 Can you imagine how Ms. Heffernan reacted on Election Night? 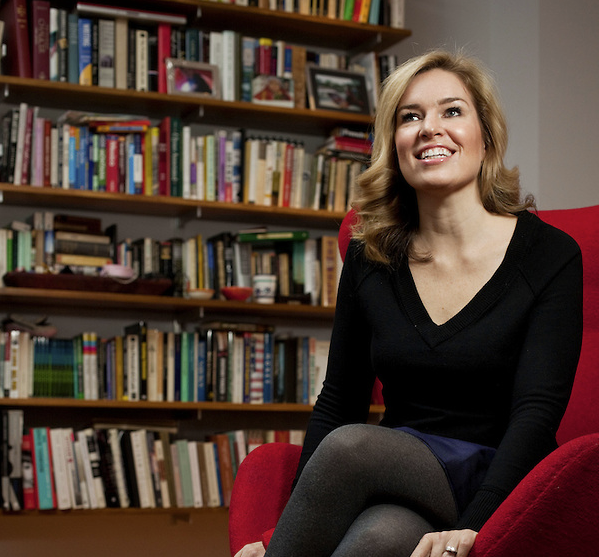 Thank you, Dana. The price of admiring HRC is steep today. https://t.co/Up99UHSeUR 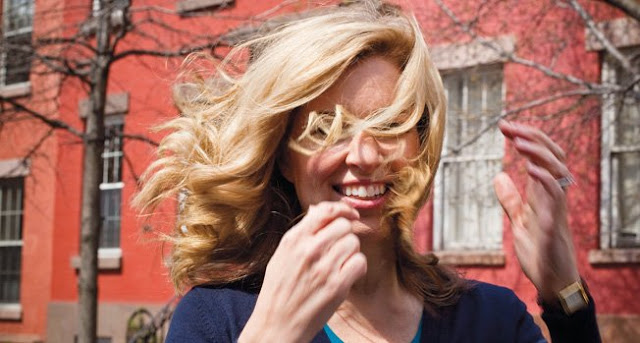 EBL: They are not taking Hillary Clinton’s loss well on the left