There's Got To Be A Morning After

By evilbloggerlady | Nov 09, 2016 3:44 PM ET
Share Tweet
Share
Tweet
List of Celebrities Who Said They’d Leave The County If Trump WonDon Surber: President Trump will help you pack
Wow.  I still cannot believe this happened.  And Wisconsin went for him. Wisconsin. The People’s Republic of Madison is such a bubble. Talking about bubbles… 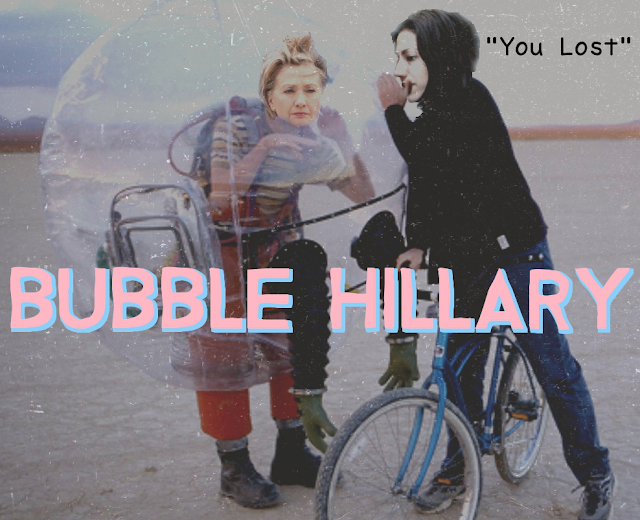 Twitchy: Oh the Irony of the timing of Hillary’s call to Trump…

Lem’s Place: Hillary should have sent an email

Here are some of the celebrities who said they were leaving: 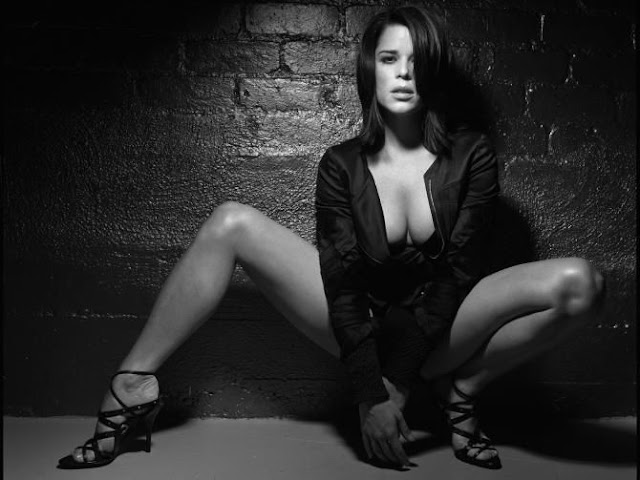 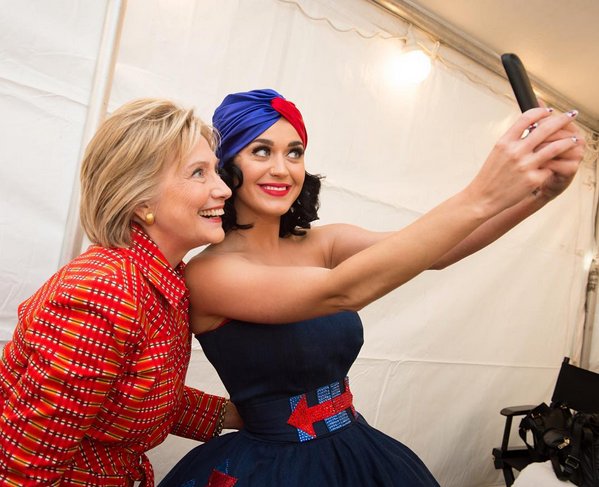 I am not sure if Lady Gaga said she would leave, but she was crying at Hillary HQ last night… 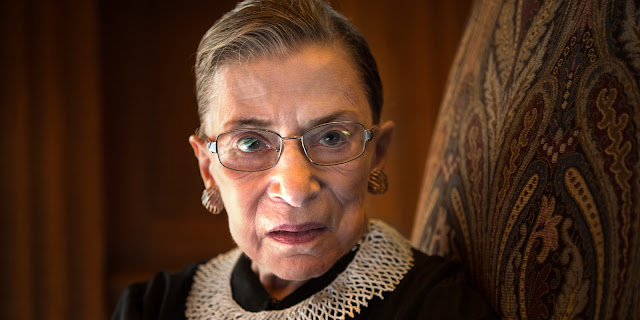 Don’t worry Notorious Ruth Bader Ginsburg, we can find a replacement to cover your spot…

Daily Beast: How Hillary Clinton destroyed her own campaign

Instapundit: Why Trump Won: The Silent Minority and Undercover Supporters

Rush Limbaugh: We have not lost our country, Obama’s regime has been rejected, Wrong again, Mr. Jones, The experts didn’t want to see it, Make book on how Democrats will try to legitimize Trump, and Someone told you this would happen