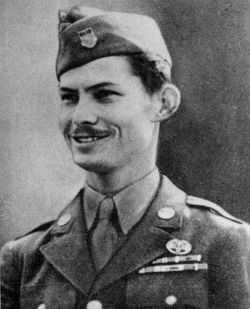 The story of Desmond Doss, who is a Medal of Honor recipient for his actions as a medic on Okinawa in World War II. 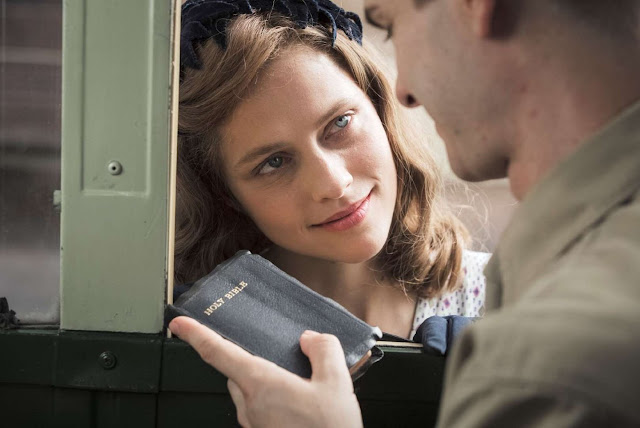 The movie version gets a critics score of 86% and an audience score of 96%.  I am with the audience score. The plot is predictable, but heck, you knew that going in. It is a theme that goes back at least to Gary Cooper in Sergeant York (of course in the movie and real life York picked up that rifle and used it to deadly effect against the Germans in World War I). 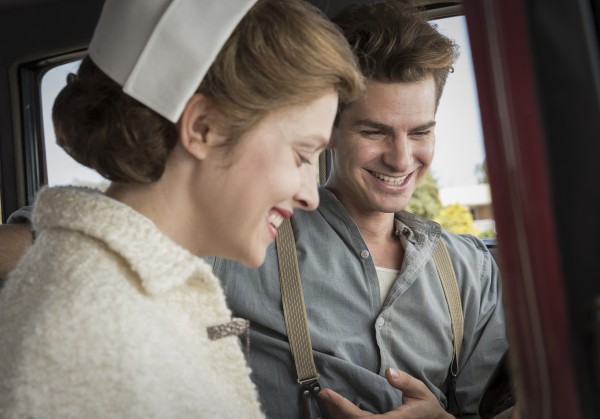 Mel Gibson does a fine job directing this movie. It is gory and some of the reviews overtly focus on that, but it is effective (and appropriate) for the story. The acting is solid, especially by Andrew Garfield playing Desmond Doss and Teresa Palmer, playing his wife.
Go see it. Better to see this one on the big screen. 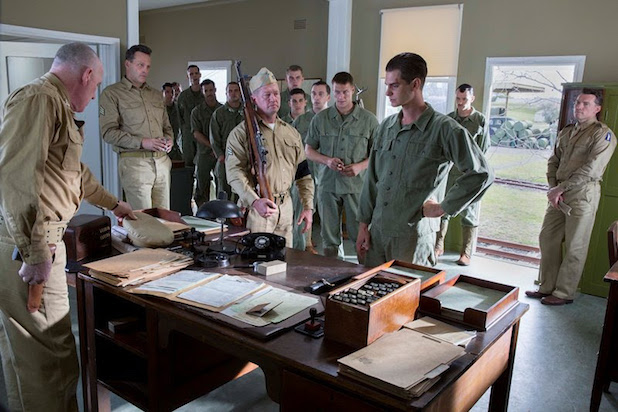 History vs. Hollywood: Hacksaw Ridge vs. the True Story of Desmond Doss 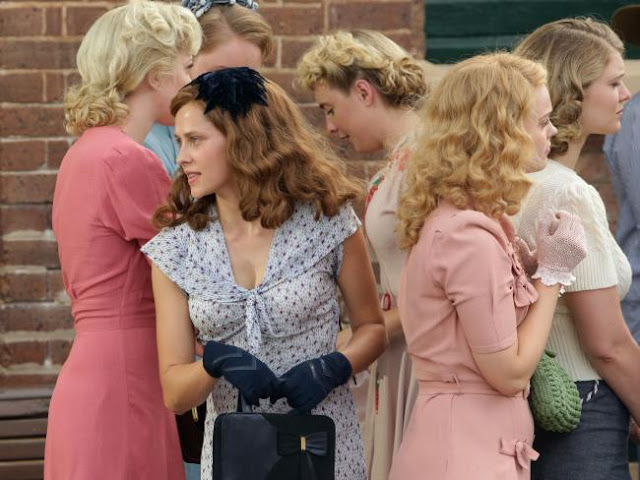